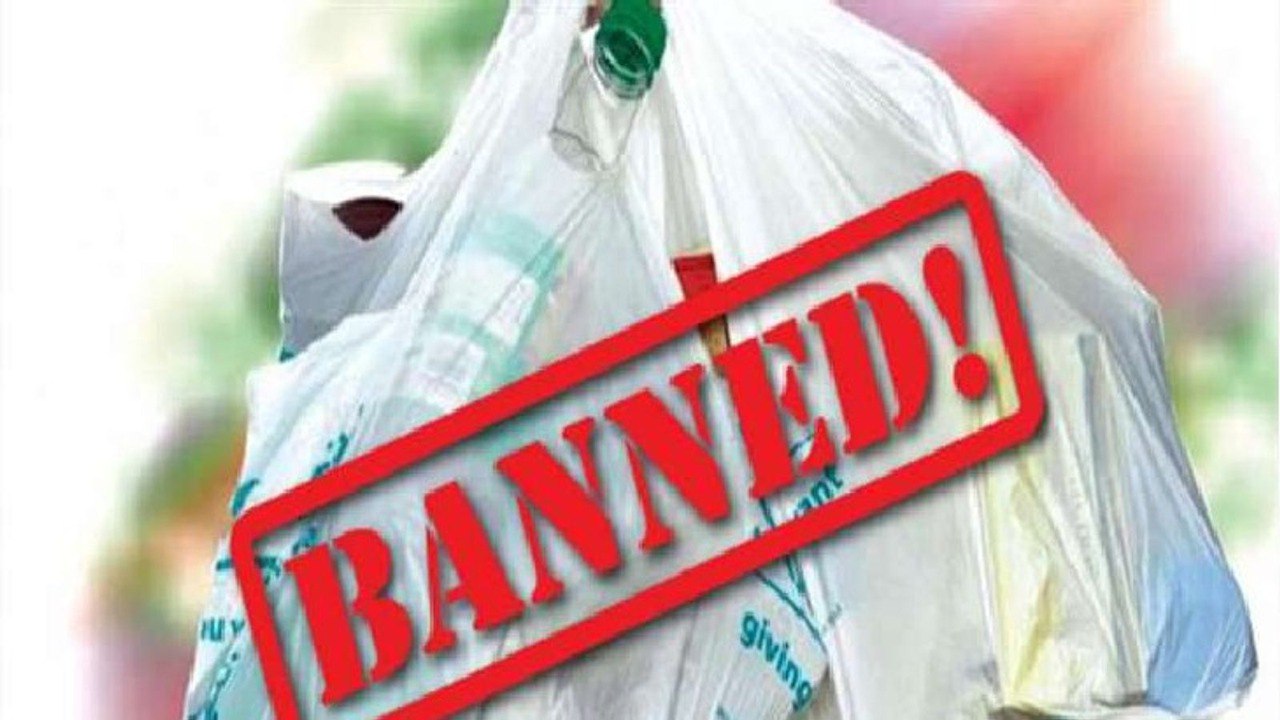 BJP member PM. Responding to Muniraju Gowda’s question, Pujari said that the state is committed to ban the production and sale of plastic which is harmful to the environment and the existing rule will be strictly implemented. He said that we will instruct all the local bodies to strictly implement the ban on single use plastic.

He said over 9,000 raids have been conducted so far and Rs 4.33 crore fine has been collected. For the first time a fine of Rs 5,000 is imposed, while for the second time a fine of Rs 10,000 and for the third time Rs 15,000 is imposed. A total of 8&0.26 tonnes of plastic waste is generated in the state per day and out of this, 17.42 tonnes comes from Bengaluru urban district alone. The Minister informed the House that in Mysuru and Chitradurga, 144.75 tonnes and 60.7 tonnes of plastic waste is generated every day respectively.

Congress member Prakash Rathod said that more than three tonnes of plastic is being used every day in Rai. Rathod demanded that the state should initiate measures to prevent the reuse of single use plastic from every citizen’s kitchen.

Bangalore. The state government spends around Rs 33,000 crore every year on purchasing power under the Power Purchase Agreement (PPA).

This information was given by Energy Minister V. Sunil Kumar in the Legislative Council on Monday in response to the question of Bharti Shetty of BJP. He said that the State Energy Transmission Corporation Limited (KPTCL) and power supply companies have a total debt of Rs 8,97 crore as of the end of August. This includes long-term and short-term loans taken for development works and power purchases. The minister said that as of August, KPTCL has a debt of Rs 9,590.99 crore, while BESCOM has a debt of Rs 1&,61&.2 crore. Chesscom, Mescom, Hescom and Gescom have debts of &,5&6.25 cr, 1,282.&8 cr, 7,480.65 cr and &,472.15 cr, respectively. There is a provision of Rs 11,000 crore annually for the subsidy given for IP sets to 38 lakh farmers. This is in addition to the subsidy of about Rs 700 crore given for Bhagya Yoti and Kutiryoti schemes.