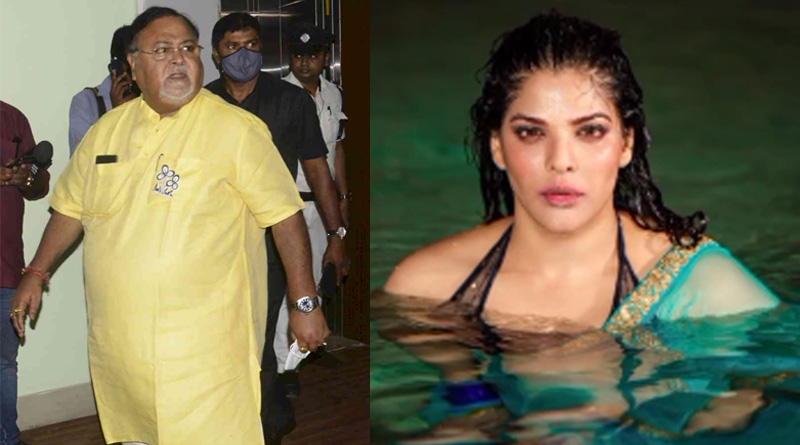 Daily digital news desk: Crores of cash, anonymous flats-gardens-land, even jewelry belong to Partha Chatterjee. Arpita’s insurance premium was also paid by the former state education minister. Model and actress Arpita Mukherjee, who is close to Parth, stated this to the ED during cross-examination. This has been alleged by the Directorate of Execution in the statement of charges presented to the court. The ED charge sheet also stated that Arpita claimed that she did not open her mouth sooner out of fear for her life and that of her mother.

Details of the property recovered from ‘Apa’ have been given on the charge sheet. Not only cash or anonymous goods, but also foreign currency. Coins from seven multi-tiered countries were recovered. The charge sheet also mentions how much money they had with them. It is seen that Arpita had 15 coins from Nepal, 14 from Thailand, 1 from Malaysia, 2 from Hong Kong, 2 from Bangladesh, 24 from America and 139 from Singapore. However, the ED did not clarify the total amount of foreign currency recovered.

ED claims that Arpita has repeatedly stated under cross-examination that all the properties belong to Partha Chatterjee. Parth also paid Rs crores insurance dues on Arpita’s behalf. About a crore and a half per year. Partha is identified as Arpita’s maternal uncle on the insurance document.

ED officials arrived at Bankshal court with documents in two trunks. ED filed the charge sheet around 3:30 pm Partha Chatterjee and Arpita Mukherjee are known to own 6 businesses. How many properties are mentioned on the charge sheet? According to the sources, the corruption in recruitment charge sheet has a total of Rs 103 crore of movable and immovable property of Parth and Arpita. The real estate number of ‘Apa’ is 40. Priced at Rs 40.33 crore. The investigation found 35 accounts. The amount of money in it is 7 crores 89 lakhs. About Tk 49 crore in cash was recovered. Gold worth Rs 5 crore 8 lakh was recovered. Flats, garden houses, land, gold jewelry were also seized. The amount of confiscated property is Tk 103 crore 10 lakhs.