Alzheimer’s Day 2022: ‘These’ habits increase the risk of Alzheimer’s, know the symptoms and solutions! | Know about the Alzheimer disease its causes, symptoms and prevention TAZAA News 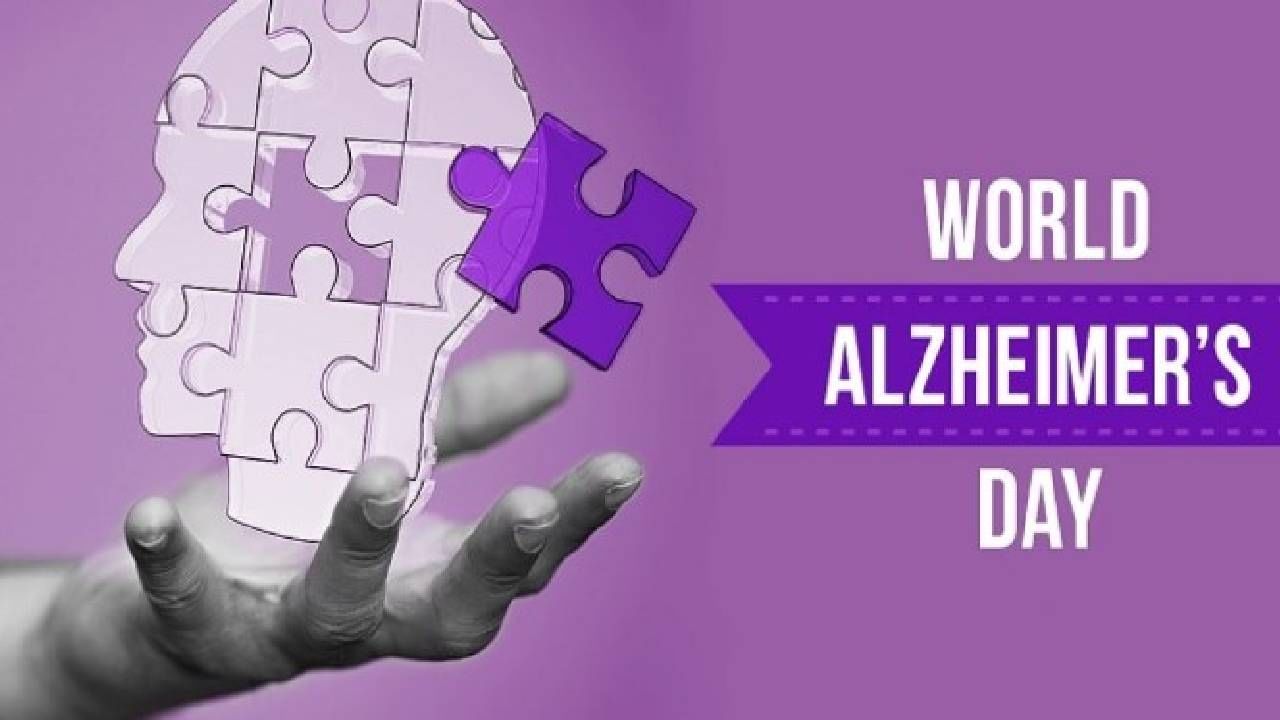 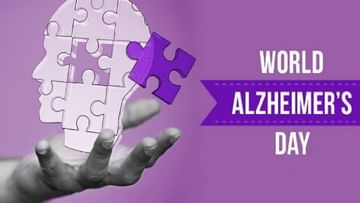 ‘These’ habits increase the risk of Alzheimer’s

Alzheimer’s is a neurological disorder. This causes some part of the brain to shrink. Brain cells can be damaged. Alzheimer’s is considered one of the most common causes of dementia. In both of these conditions, there is a continuous decline in the person’s thinking, behavior and social skills.

There may also be many difficulties in doing the normal tasks of daily life. Early symptoms of the disease include problems such as forgetting recent events or conversations. Let’s learn more about this disorder.

There is no specific cure for Alzheimer’s yet. However, some (supportive) treatment after the disease is diagnosed can help prevent the progression of the disease and improve the quality of life of a person with Alzheimer’s. That is why all people are advised to know about this neurological disorder and to take measures to prevent it.

According to the doctor, forgetfulness is the most common problem in Alzheimer’s. But over time it can also change the behavior of the person. Some of the following problems are commonly seen in patients.

– Difficulty remembering things
– Forgetting people’s names.
– Tasks that were easy to do before (now) find it difficult –
– Difficulty solving problems.
– Difficulty speaking or writing.
– Difficulty in making a decision.
– Changes in mood and personality.

These symptoms do not necessarily mean that the person has Alzheimer’s. It is necessary to see a doctor to determine the causes of this disease.

Why does Alzheimer’s occur?

The exact cause of Alzheimer’s disease is still not fully understood. But, the proteins in the brain do not function normally, so the function of the brain cells (neurons) is also disrupted.

Scientists believe that, due to a combination of genetic, lifestyle and environmental factors, most people develop Alzheimer’s.

Who is at risk of Alzheimer’s?

According to doctors, advancing age is the biggest risk factor for Alzheimer’s disease. But not all people have this problem. Individuals whose parent(s) had Alzheimer’s.

There is currently no specific treatment for Alzheimer’s. Disease progression can be prevented with the help of medicines and therapy. According to doctors, all people should adopt practices that will prevent Alzheimer’s.

– Do not smoke or drink alcohol.