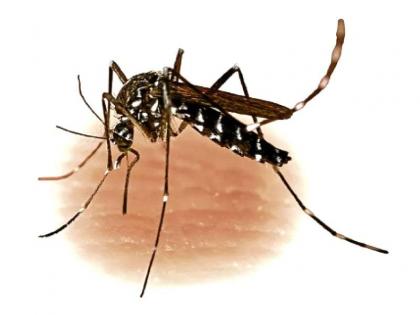 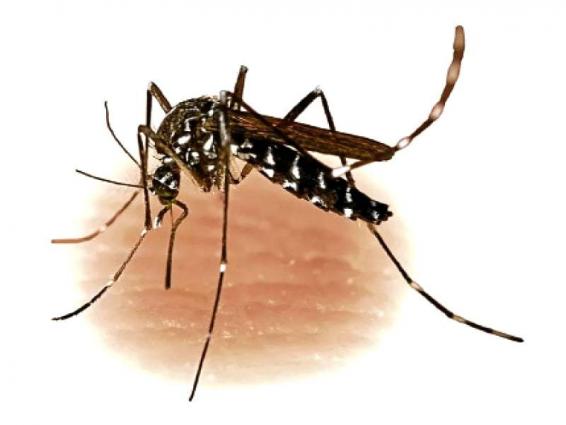 Deputy Commissioner Muhammad Ali held a meeting here on Friday and discussed the campaigns to eliminate dengue virus and polio in the district.

Preparations for the upcoming anti-polio campaign, starting from November 28, were discussed at the meeting. Additional deputy, assistant commissioners, executive director of health and entomologists participated in the meeting.

The Chief Health Officer gave a briefing on the current situation of Dengue in the city and pointed out the hotspots.

He said that two million children under the age of five will be given anti-polio drugs within a week in the provincial capital. More than 6,500 polio teams will participate in the movement.

The deputy commissioner said in the meeting that as per the instructions of the Punjab government, strict monitoring and internal and external surveillance will be conducted in the city to fight dengue.

He said that the concerned departments have been directed to take necessary action in this regard and said that the Parks and Horticulture Authority (PHA) has been directed to ensure the cleanliness of the gardens and fountains under it. He directed the labor department to check the presence of dengue larvae in factories and plants. He warned the anti-dengue teams deployed in hot spots that strict action would be taken in case of negligence.

Meanwhile, Model Town Assistant Commissioner Ibrahim Arbob has closed down an industrial unit on Ashiya Road due to air pollution and smoke.