Bihar CM Nitish Kumar made important comments ‘I will not contest in the Lok Sabha elections’. TAZAA News 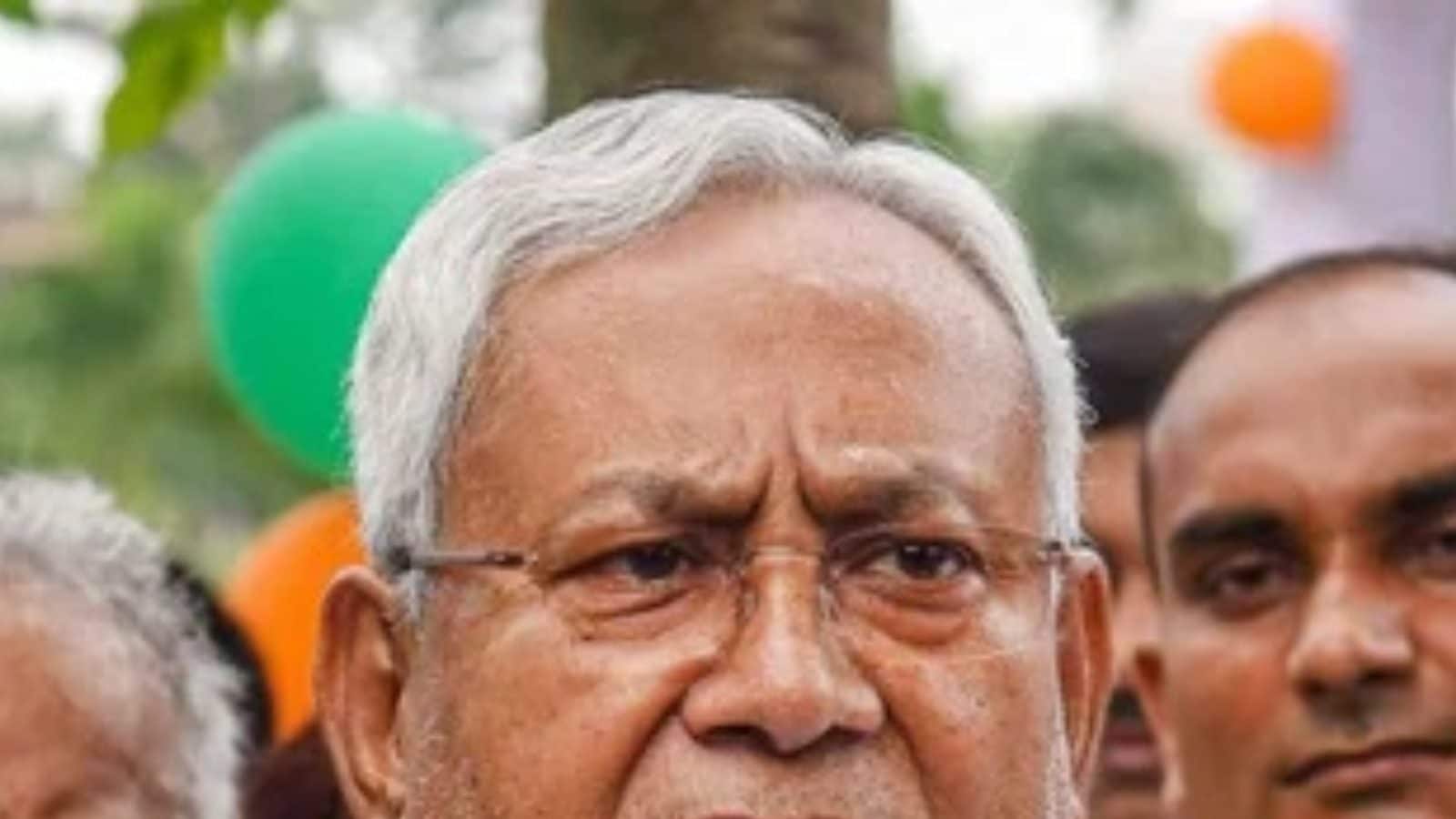 For the next few days, there is a big debate in politics that Bihar Chief Minister Nitish Kumar will contest from Phulpur Lok Sabha seat in UP in the next general elections. This was mainly reinforced by the comments made by former UP CM Akhilesh Yadav. They announced that they are fully supporting Nitish Kumar. In the same way.. He said that they will support the competition from wherever. However, Bihar CM Nitish Kumar rejected these comments. He said that he is trying to bring all the opposition parties together till the 2024 elections. Nitish Kumar made it clear that their target is to defeat the BJP in any situation. He criticized the BJC for causing trouble to the investigating agencies and the Usigolpi opposition parties.


In the same way, Nitish Kumar said that they are trying to create conflicts between the two communities in the country for political gain. Meanwhile, it is reported that Nitish Kumar should contest from Pulpur and the JD(U) ranks of that constituency have put pressure on Nitish. Meanwhile, Union Minister Narayan Rane was shocked by the Bombay High Court. A petition was filed in the court that he had illegally taken up the construction of a house in Juhu area of ​​Bombay. It was investigated in the court. In this order.. It is known that the construction has been undertaken against the rules of Narayana Rane (FSI). Apart from that, the Bombay High Court on Tuesday directed the Mumbai Civil Supplies Corporation to immediately demolish the house, stating that he had constructed it in violation of Floor Space Index and Coastal Regulation Zone (CRZ) norms. The court directed the BMC to demolish the unauthorized parts within two weeks and submit a compliance report to the court after a week. Apart from that, the high court bench which conducted the inquiry imposed a fine of ₹ 10 lakh on Mr. Rane. It directed that the amount be deposited to the Maharashtra State Legal Services Authority within two weeks. On this, Narayan Rane’s lawyer Shardul Singh asked the High Court to stay its order for six weeks so that he could approach the Supreme Court. But the bench dismissed it. At present, this incident has caused a lot of trouble in politics.

The politics of PML-N is over, Asad Umar TAZAA News

The death toll from floods in Pakistan has reached 1,700TAZAA News

The politics of PML-N is over, Asad Umar TAZAA News

The death toll from floods in Pakistan has reached 1,700TAZAA News

HALIFAX TRAIL – Police are investigating after a boy was allegedly sexually assaulted and threatened in Halifax.TAZAA News

The hottest startups in BarcelonaTAZAA News