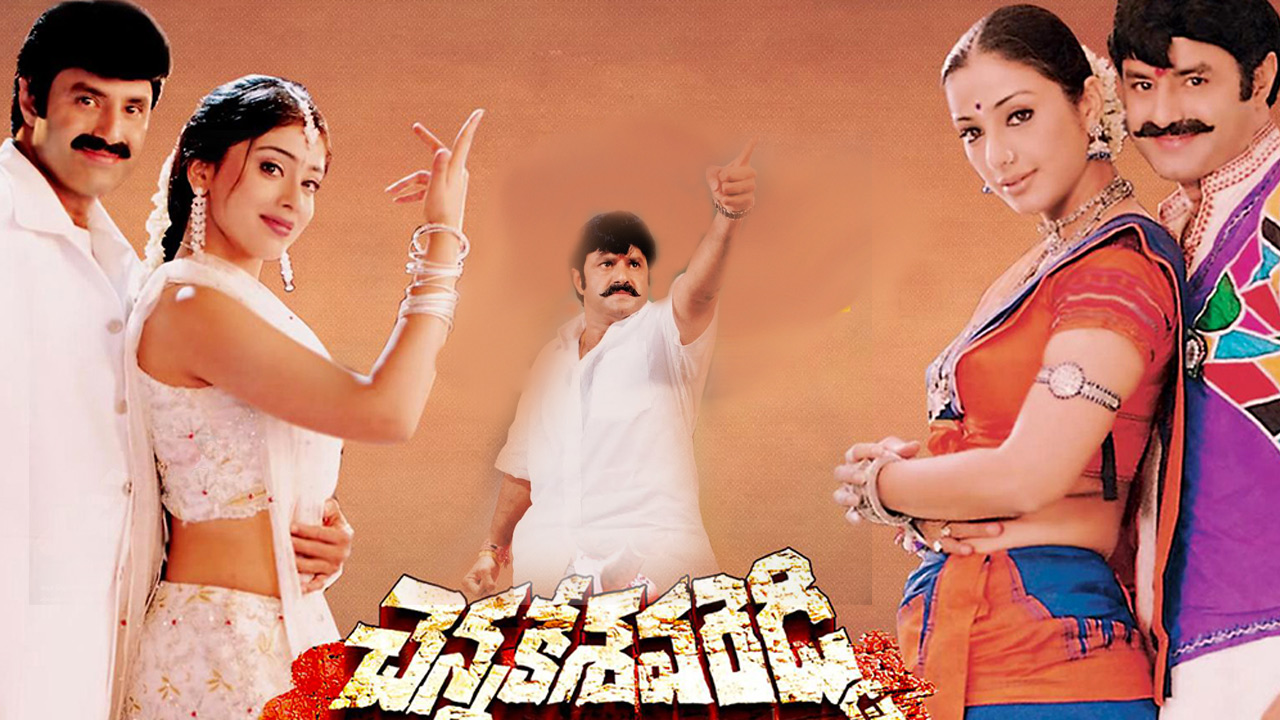 Currently, the new trend in Tollywood is re-release.. Makers are re-releasing super hit movies on heroes’ birthdays. This trend started by superstar Mahesh is still going on. On the occasion of Mahesh’s birthday, the movies Pokiri and Okodu were re-released. These films have earned record highs. Also, the movies Jalsa and Tammudu were released on the occasion of Power Star Pawan Kalyan’s birthday. This movie also made huge collections. And now it’s Balayya’s turn. It is known that God of Masses Natasimha Nandamuri Balakrishna created mass fair in ‘Chennakesava Reddy’ theaters. Released on September 25, 2002 under the direction of blockbuster director VV.Vinayak, the film registered a sensational success at the box office. Producer Bellam Konda Suresh has announced that the film ‘Chennakesava Reddy’ is re-releasing the film with a new twist even though it has been 20 years since its release. In this context, producer Bellamkonda Suresh said.. Starting with the premiere shows on September 24, there will be regular shows on the 25th. We are screening the movie in about 300 theaters in two Telugu states..Let’s make this movie with brand new DI and 5.1 senses. We have decided to give 75 percent of the revenue of this movie to Balakrishna’s Basavatharakam Trust and the rest to the associations that have contacted me.

He held a press conference with director VV Vinayak and shared the details of the re-release. Vivi Vinayak said.. Sometimes happiness comes unexpectedly. Such happiness was given by ‘Chennakesava Reddy’. I slept only a few hours while shooting this film. I used to be crazy about how to present Balayya. Balayya gave me a lot of courtesy as I was doing my second film at that time. I can’t forget his courtesy. Thank you to everyone who worked on this movie. Working with Balayya was an unforgettable experience. Balayya Babu has many super hits. But thanks to the fans of Balayya Babu who own this movie. Fans insisted on re-release of this movie. We are releasing this movie for a very good purpose. We are donating the major revenue from this movie to the Basavatharakam Trust. Twenty years ago we released this film as a festival. Even now there is no rerelease. It feels like the release of a new movie. The film being re-released for a good cause should be supported by the audience and fans,” urged Vinayak.


Check out the latest news highlights