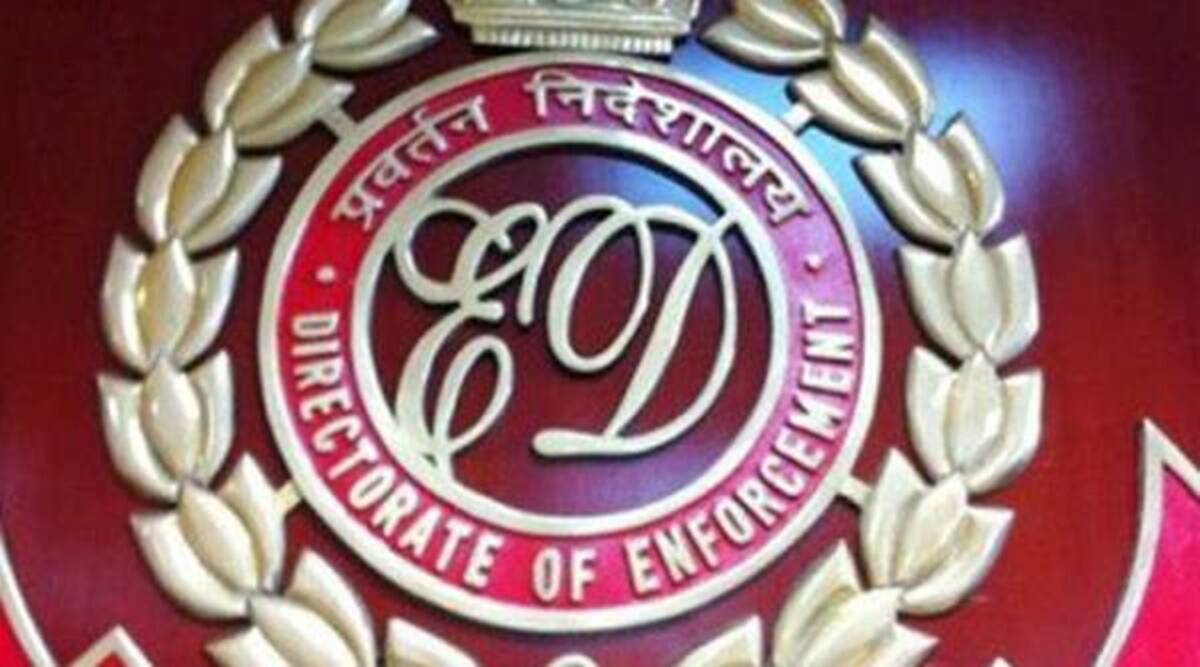 Puber’s Pen Correspondent: The central agencies NIA and ED have been searching the houses and offices of the leaders of the Popular Front and PFI political parties for quite some time. Previously such searches were done in other states but not in Kolkata. However, a forced search was carried out on Thursday at the Popular Front offices near Park Circus and Tiljala Road in Kolkata.

On this day, NIA and ED conducted a simultaneous search of the office of Sheikh Moktar, the organization’s state leader. According to the sources, many flyers, banners, with anti-police and anti-government slogans written on them were found in the Tiljala office. Various electronic items, computers, printers have been confiscated.

The organization has been accused of inciting violence in Uttar Pradesh against the Citizenship Amendment Act. Although the organization claims, false claims are being made in their name. Central investigators have so far arrested 100 members of the ‘Indian People’s Front’.

In this sense, the Popular Front has protested against the operation of NIA and ED. In a statement, the organization complained that they are being unnecessarily harassed. The government is using central agencies to quell the protests. They have no connection to any militant organization.

Similarly, the national chairman of the Social Democratic Party of India, MK Faizi, protested the search and arrest.