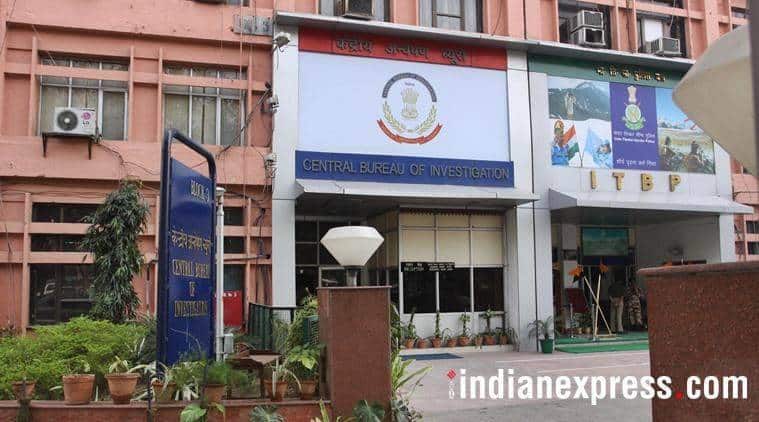 A special CBI court in Chandigarh on Thursday sentenced a former junior assistant in the office of the Registrar of Firms and Societies, Punjab, to five years rigorous imprisonment in a 2011 embezzlement case.

Devinder Singh alias Devinder Thapa was convicted by a special CBI court of Additional District and Sessions Judge Jagjit Singh under Section 8 of the Prevention of Corruption Act, 1988. The court awarded the convict Rs. 3 lakh fine was also imposed.

Pronouncing the sentence, the court said, “Corruption has entered the roots of society, and in every nook and corner people have started to feel the need to bribe some official for any work. A perception is slowly forming that a person or an official should be bribed even for their legitimate work. As a result of this, people like Doshi started taking advantage of this concept and started misusing this thought process.

“Thus, there is a deep connection between a person like a convict and a person like a convict who compels them to not perform their public duty properly and wants to be rewarded for performing their public duty properly. This nexus between criminals and such persons who have joined hands with each other should be broken as soon as possible to bring back the trust of the people in the society to the right things,” the court said.

The court has already acquitted a second person, Bhag Singh, then private secretary in the Punjab Secretariat, who was posted as a personal assistant to a cabinet minister in connection with the trial of former Punjab MLA and Chief Parliamentary Secretary (CPS) Raj Khurana. , was removed as he died in 2017.

According to details, the accused have been booked under Section 8 of the Prevention of Corruption Act and Section 120-B (criminal conspiracy) of the Indian Penal Code.

A case of embezzlement was registered in 2011 following a complaint by Punjab Automobile Mechanics Association General Secretary Manpreet Singh. Singh alleged that in 1981, the community bought land in Bishangarh village, Dera Bassi. Later, the community decided to sell the land. Initially, the land could not be sold due to a court case, which finally ended in 2009. Subsequently, the land was sold and distributed to community members. Singh alleged that a few days after the sale of the land, accused Devinder Singh Thapa called him and told him that there was a complaint against him and other executive members of the society. Complainant Manpreet Singh and SS Sondhi, vice-president of the association, met Devinder, who told them that an IAS officer should be appointed as the head of the Punjab Automobile Mechanics Association and that there were orders to register an FIR against the executive members. community

According to the allegations, Thapa had asked Singh to pay Rs. 2 crores was demanded, the association members reduced it to Rs. Reduced to 1.50 crores. Thapa told the members that he would complete the work through a Raj Khurana and he would approach Punjab government minister Manoranjan Kalia for that purpose.

arun govil, Video- So much devotion! Woman touched Arun Govil’s feet after seeing ‘Ram’ at the airport, heart will be filled – ramayan...