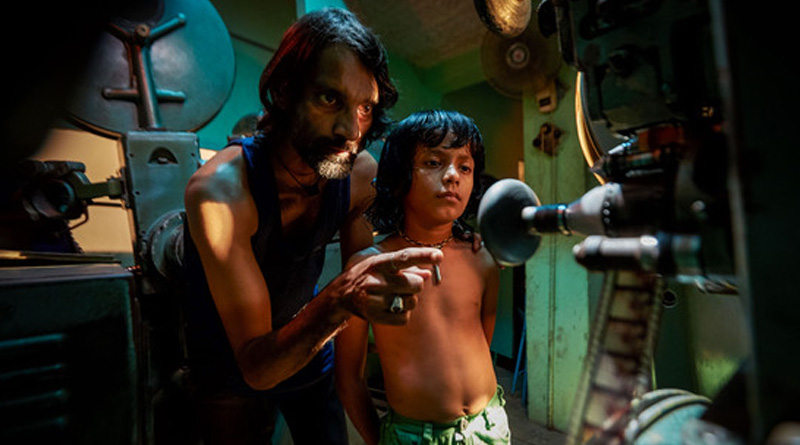 Daily digital news desk: Hope was high. Perhaps ‘RRR’ or ‘The Kashmir Files’ (The Kashmir Files) will reach the Oscar after doing record business at the box office. Water on that hope for now. These two films were eliminated from the race for the Oscars. Sanjay Leela Bhansali’s ‘Gangubai’ has also flopped. According to the latest news, the Gujarati film ‘Chello Show’ or ‘The Last Show’ will be submitted from India for the ‘Best Foreign Film’ category for next year’s Oscars. Pan Nalin is the director of this movie.

The story of a small town in Gujarat will emerge in this film. The main character of the film is a teenager. But the main theme of this film is how celluloid slowly disappeared after the advent of digital media. The story of this film is about how one of them falls in love with celluloid. Through this film, the director wants to capture the end of one era and the beginning of another era. 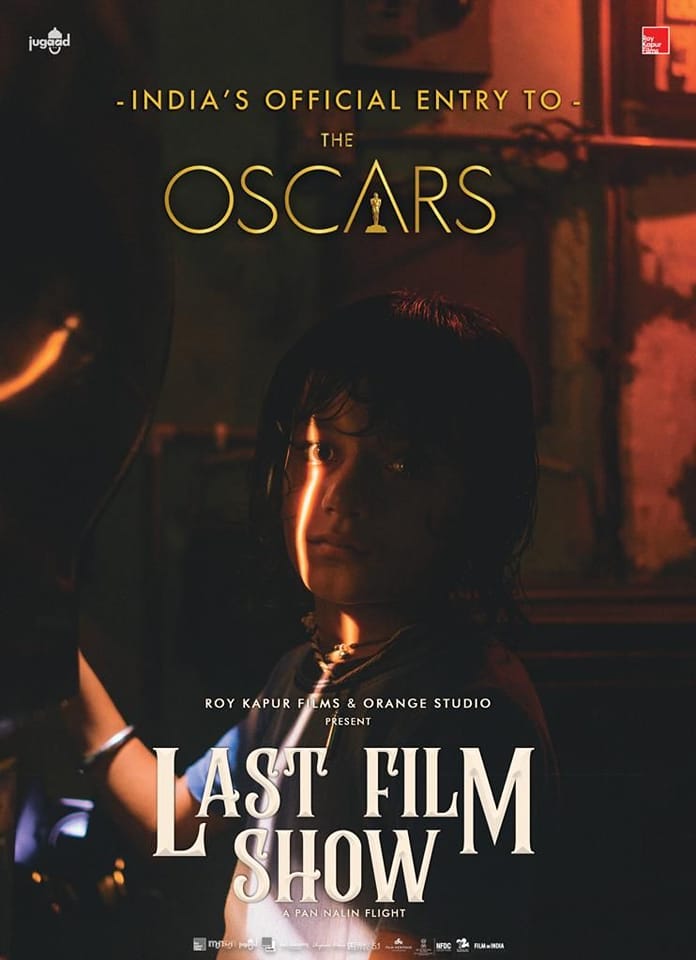 The director told the media, “I can’t think! I feel great. Actually, this photo of me is talking about the movie. The language of cinema is talking about changing technology. This movie has received a lot of praise at home and abroad.” abroad. Now let’s see if it can win the Oscar. Thanks to the Federation for selecting this image.”

By the way, a few days ago it was rumored that RRR was going to get nominations in two categories for this year’s Oscars. According to the news published in the popular foreign magazine Variety, ‘RRR’ is earning nominations in the two categories of Best Foreign Film and Original Music. But despite having been published in the magazine, the team of this film has not yet opened their mouths about it.