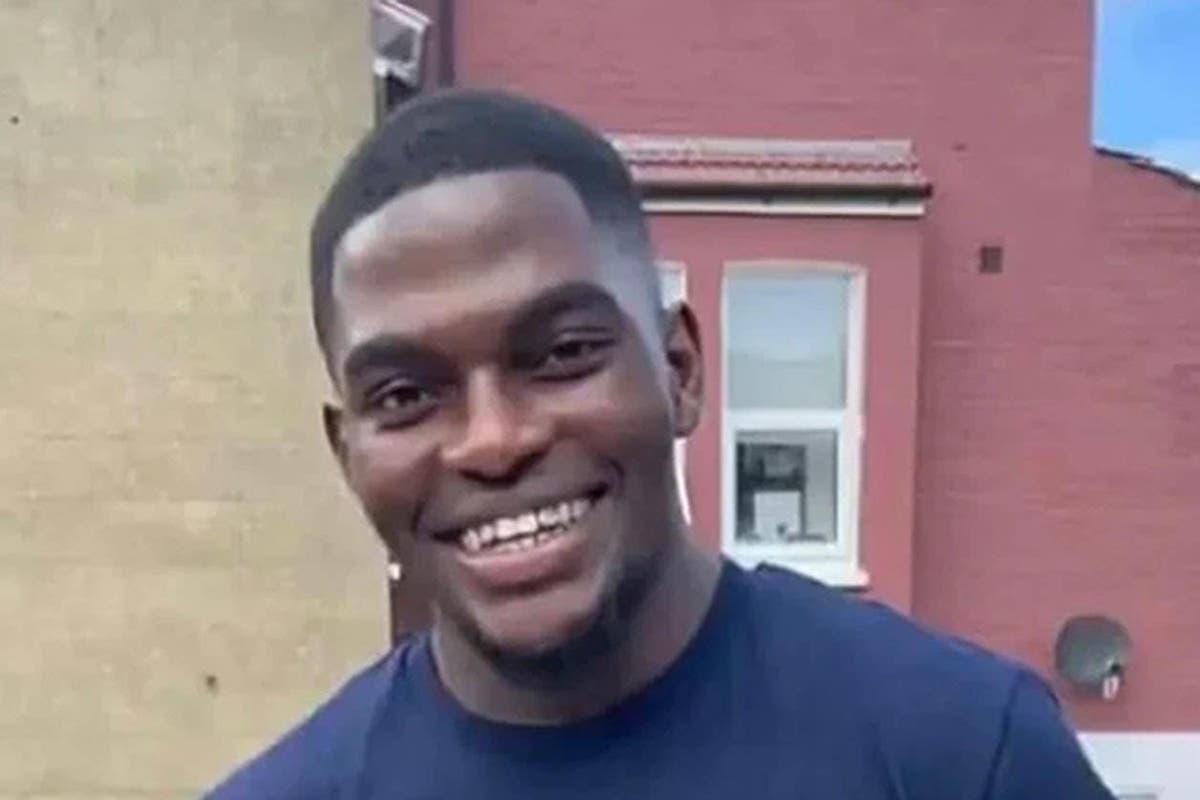 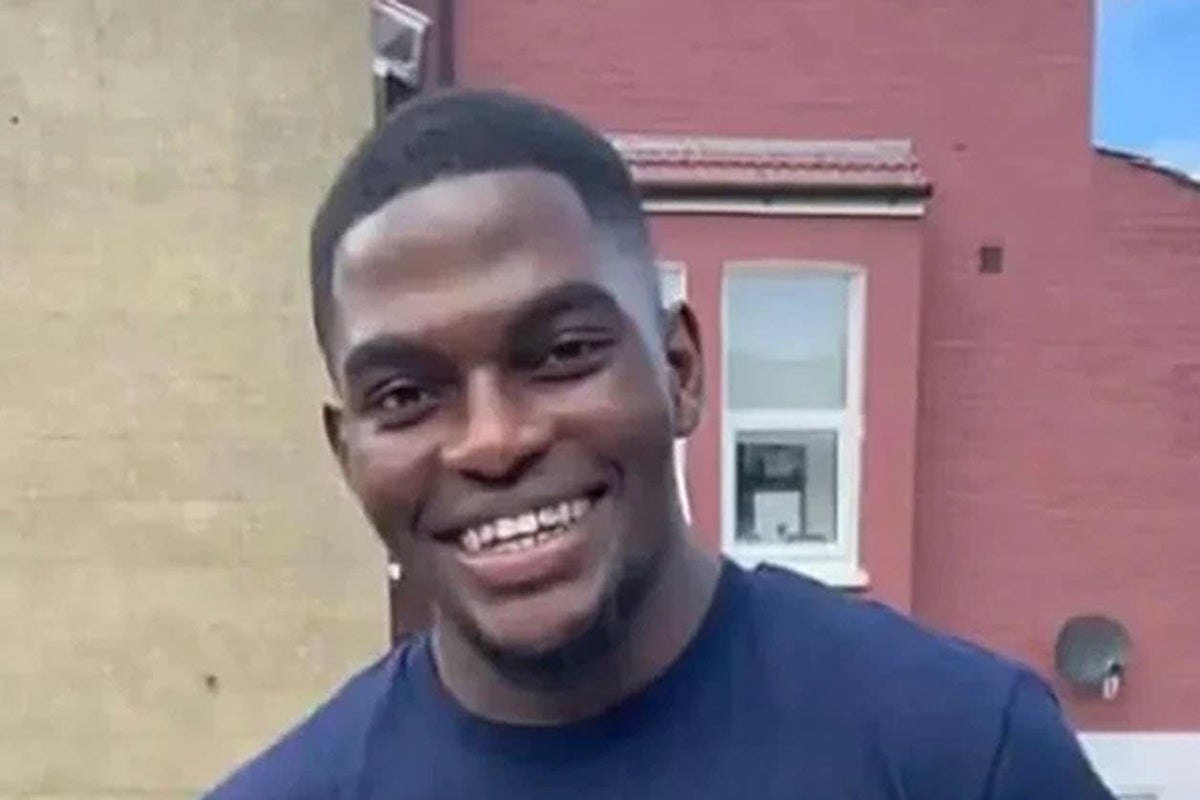 The family of a rapper shot dead by police after a chase has shown footage of the incident captured by police bodycams.

A police watchdog has launched a homicide investigation after unarmed Chris Caba, 24, died after a single shot fired into the Audi he was driving during a police chase.

The gun officer who pulled the trigger was placed under investigation by the Independent Office for Police Conduct (IOPC) and suspended pending the outcome of the investigation, which investigators said could take up to nine months.

Their families were shown footage captured by police bodycams and a helicopter used in the chase on September 5.

After viewing the footage and meeting Metropolitan Police Commissioner Sir Mark Rowley, Mr Kaba’s mother Helen Nkama described how “difficult” it was to watch the footage and that she was already “heartbroken”.

After leaving the meeting where she watched the footage she told Sky News: “It’s very difficult. My heart is already broken. I want justice for my son. I want the truth.”

The Police Federation, the staff association representing the armed officer, called for him to be reinstated and agreed with calls for family members to watch the footage, saying he had “nothing to hide”.

Federation chairman Ken Marsh told the Standard: “We have nothing to hide. We agree that family members can view the footage. No one should think before seeing what happened. The officer should not be suspended and allowed to return to work.

A statement from the federation added: “Being a firearms officer in London is one of the toughest jobs in the world. Officers – volunteers – know the responsibility/accountability that comes with it and deserve our support. Uninformed commentary from those in positions of authority after any tragic incident is absurd.

Father-to-be Mr Caba was killed when the vehicle he was driving was boxed in by police vehicles in Kirkstall Gardens, Streatham, south London, and a round of shots were fired.

A police chase began on September 5 when the vehicle was flagged by an ANPR camera as being involved in a weapons incident. A series of protests were held against the shooting, demanding answers from the Metropolitan Police as to why the father was shot dead.

A statement released on behalf of the family after viewing the footage said: “Today, the family of Chris Caba held private meetings with the new Metropolitan Police Service Commissioner Sir Mark Rowley and IOPC Director General Michael Lockwood. Family members are not making any comments at this time.

A meeting was held between the family members and the police for about 25 minutes.

“The Commissioner met the family of Chris Kaba this evening,” a force spokesman said. “It’s a private meeting.”

Researchers from the IOPC will examine whether race is a factor in fatal shootings.

In a statement, the IOPC said it would “explore all the circumstances” surrounding the death of the unarmed 24-year-old father-to-be, including whether “race influenced any actions taken by police”.

An inquest into Mr Kaba’s death will open on October 4.