History is changed for political interests, without mentioning the name of Topa MamataTAZAA News 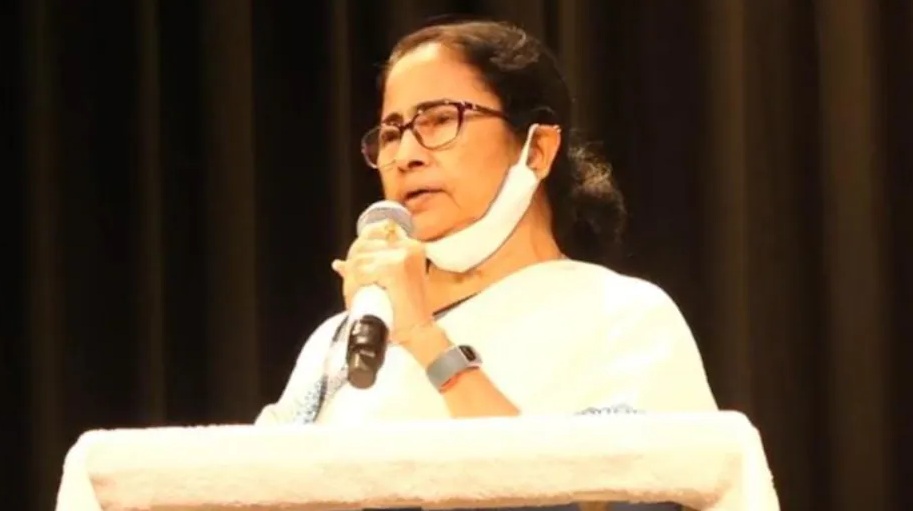 own reporter: Eminent historians have accused the Modi government of changing the country’s history after coming to power. They complained that those who had overthrown the British rulers in the fight for freedom were being portrayed as patriotic. On Wednesday, Chief Minister Mamata Banerjee criticized the Modi government for distorting history by opening the new Alipore prison museum. In her words, ‘The history and geography of the country is being changed by political interests. This initiative is so that the future generation does not know the real story.’

At the same time, while highlighting Bengal’s contribution in the struggle for independence and revival, he said, “Without Bengal, there would have been no revival, the independence movement would not have been a revolution.”

Much of the history of the freedom struggle is related to the Alipur prison. From Netaji Subhash Chandra Bose to Deshbandhu Chittaranjan Das, Rishi Arvind Ghosh, the Janayaks spent much of their lives in Alipore jail fighting against the British rulers. A special museum has been created under the initiative of the state government to introduce that history to the younger generation. The houses where the freedom fighters lived have been declared heritage sites. The watchtower has been repaired and redecorated. In the museum there are also various documents of women freedom fighters, looms. Cafes and restaurants are also opening for the convenience of visitors.

Opening the museum that day, the Chief Minister said, “Initiatives will be taken to make the Alipore jail museum a World Heritage Site.” Mamata also expressed her anger at the way religious hate and hate is spreading in the country and Prime Minister Narendra Modi is turning a blind eye.

In that context, he said, ‘The true leader is the leader of the country. The one who can lead the country is the best leader. A country with all religions, races and castes. As a result, whoever is the leader of the country, will be the leader of all, regardless of caste, religion and caste. Not from anywhere. The prime minister said: ‘There may be conflict in politics as the ocher field leaders in Bengal politics have been making indecent remarks directed at ruling party leaders, attacking individuals. But there is no conflict in showing respect.

Stating that the state government is proud to turn Alipore jail into a museum, Mamata said: ‘The country’s history and geography are being changed for political purposes. We have preserved the history of the country. We need to rethink. Why are you trying to change your mind? Why is the mission changed? Therefore, we are trying to preserve history. Rabindranath united the country through song. Rest our heads at the feet of those who gave their lives fighting for the country.’