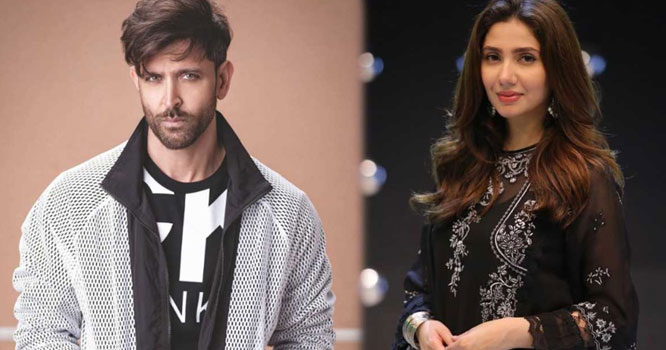 As soon as Khan dropped the look on his Instagram, Roshan immediately reacted to the picture and commented: “Love it”.

Mahira officially introduced her character Mukho Jatti from Bilal Lashari’s Punjabi-language film. The film is a remake of the 1979 classic Maula Jat.

The Legend of Maula Jutt is recognized as the most expensive film in the Pakistani film industry. It will release in theaters on October 13, 2022.

Mahira Hafeez Khan is a Pakistani actress. Started her career as a VJ in 2006.

Khan is best known for her portrayal of Khirad Hussain in the romantic-drama Humsafar, for which she won several accolades, including the Lux Style Award for Best TV Actress at Satellite and the Hum Award for Best On-Screen Couple with Fawad Khan.

She made her big screen debut opposite Atif Aslam in Romance Bol (2011), which earned her the Lux Style Award for Best Film Actress.

She made her debut as a producer with the sports web series Barwan Khiladi (2022).