If that happens.. Key change in Congress after 24 years.. Everything is ready – News18 Telugu TAZAA News 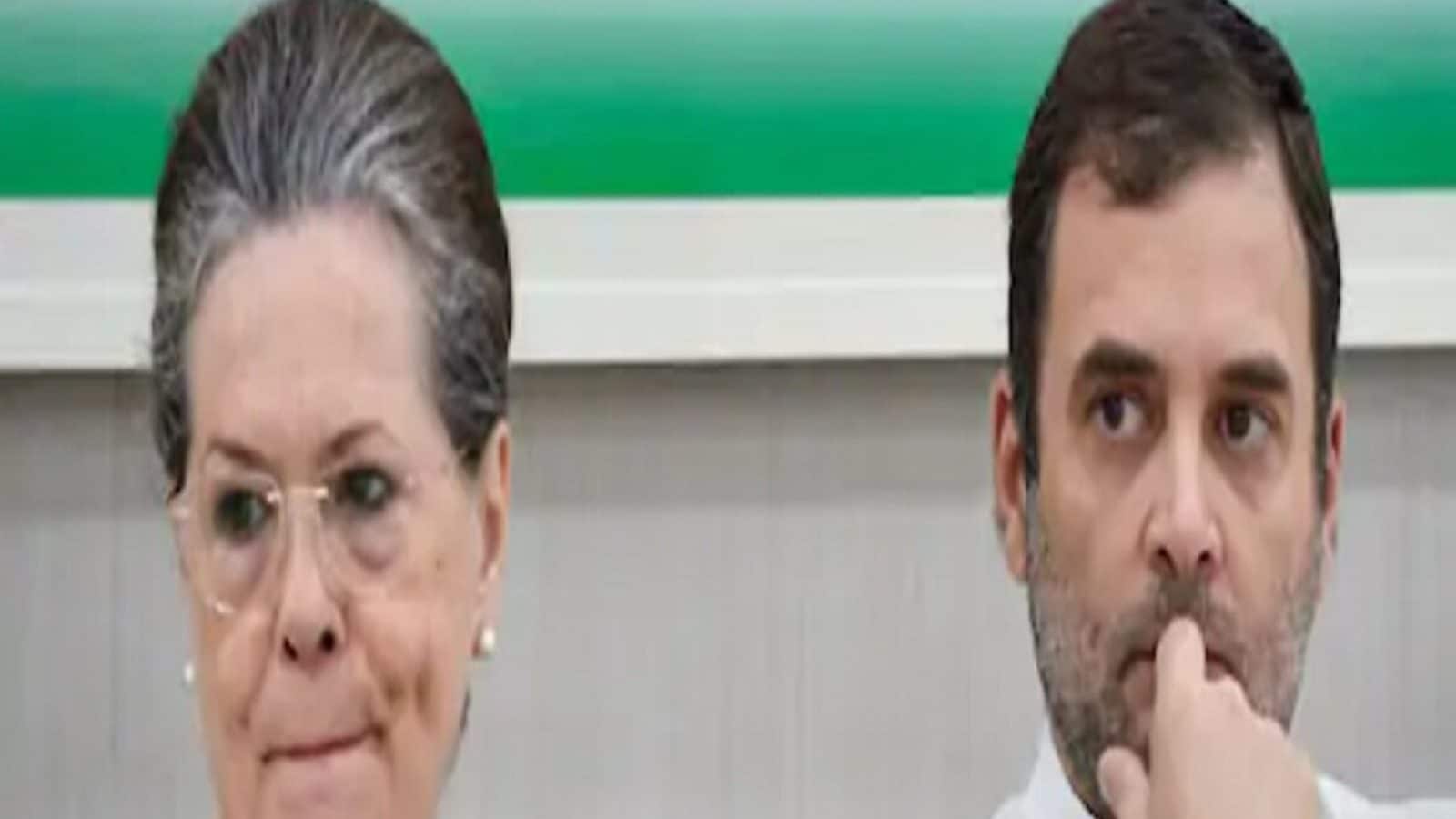 After decades of Rahul Gandhi and Sonia Gandhi refusing to contest for the post of Congress president, it was decided to appoint a non-Gandhi president. As the Gandhi family refused, the contest between Ashok Gehlot and Shashi Tharoor is believed to be over. Some other names including Mukul Wasnik and Digvijay Singh are also in the news. In such circumstances, after almost 24 years, the leadership of Congress will go to a person other than Gandhi. Before this, Sitaram Kesari, who led the party from 1996 to 1998, was the last non-Gandhi president of the Congress. Congress General Secretary KC Venugopal met Sonia Gandhi for about an hour on Tuesday. Sources in the Congress said that Sonia Gandhi called Venugopal to Delhi immediately on Tuesday and on the same day they discussed election and organizational issues. Congress general secretary Venugopal said that all the Congress workers want Rahul Gandhi to become the president, that’s why all the state units are also passing the proposal to make Rahul Gandhi the president, but this decision should be taken by Rahul himself. Congress sources claim that Rahul Gandhi is not taking a break from his ‘Bharat Jodo Yatra’ and has no intention of going to Delhi at the moment. In the Bharat Jodo Yatra, Rahul started preparations for the 2024 Lok Sabha elections and made it clear that by handing over the Congress to someone else, the entire focus should be on the campaign to strengthen the Congress at the field level and connect with the common people.


Meanwhile, preparations are underway for the election of the Congress party president. In this episode, the party’s Central Election Authority decided to issue QR code based photo identity cards to more than 9 thousand state AICC representatives. All these representatives are members of the Electoral College in the Congress presidential election. Congress Central Election Authority Chairman Madhusudan Mistry and Party Data Analytics Chief Praveen Chakraborty met the Returning Officers (PRO) of all states to discuss the upcoming elections. They have discussed all the steps. He said that the distribution of identity cards should be completed by September 20 without any delay.
The High Court has issued key orders.. 10 lakhs fine.. Orders to take action within two weeks… The reason is..
Yogi Adityanath: The temple of UP CM Yogi Adityanath.
According to a Hindustan Times report, party leaders are constantly raising questions about the transparency of the presidential election. This step is expected to conclude their list of questions. Chakraborty said that this process will ensure transparency.. details of delegates will be available in QR code which will make the process easier. The last time the Congress contested the presidential election was in 2000, when one of the party’s senior leaders, Jitendra Prasad, decided to contest against Sonia Gandhi. Prasad got only 94 votes while Gandhi won the by-election with 7,542 votes. However, Prasad was included in the Congress Working Committee (WCC), the highest executive body of the party.