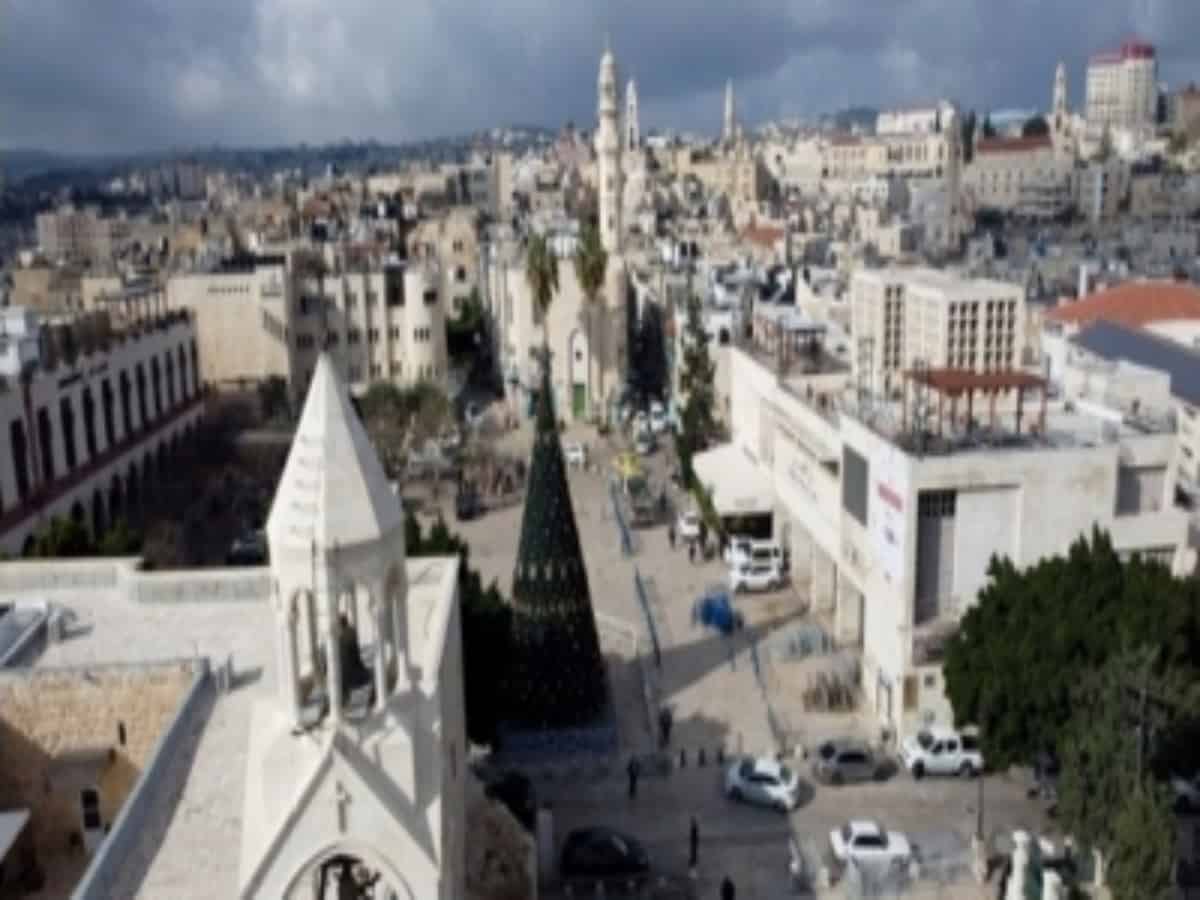 Tel Aviv: Israel has threatened to launch a “diplomatic war” against Booking.com if the Dutch online travel reservation service company adds security warnings to its listings in the West Bank.

Tourism Minister Yoel Razvozov wrote to Booking.com on Twitter and asked it to reverse its decision, which he denounced as “political”, Xinhua news agency reported.

“The Israeli government will wage a diplomatic war against this decision,” Razvozov told the Hebrew-language Ynet news site.

During a meeting with Prime Minister Yair Lapid on Tuesday, he said it was decided to set up working groups of Israeli diplomats working against the move.

“Millions of tourists visit Israel, including this region (West Bank),” he said.

“At the end of the day, there’s no problem.”

Booking.com, the Amsterdam-based company with more than 28 million listings worldwide, said in a statement Monday that it plans to display “banners and notifications to users regarding relevant local security considerations” for listings in the West Bank.

The move comes amid escalating violence between Israeli forces and Palestinians in the West Bank, including nighttime raids to arrest suspects, which often spark clashes.

In recent months, dozens of Palestinians have been killed in these attacks, which Israel says are part of a crackdown to stop deadly Palestinian attacks in Israeli cities.

In the June 1967 Middle East War, Israel occupied and has controlled the West Bank, Gaza Strip, and East Jerusalem claimed by the Palestinians ever since.