Khammam Murder: Progress in the case of killing a person by injection.. Two in police custody.. One absconding..! | The thug who asked for a lift and gave an injection and killed.. Two accused arrested TAZAA News 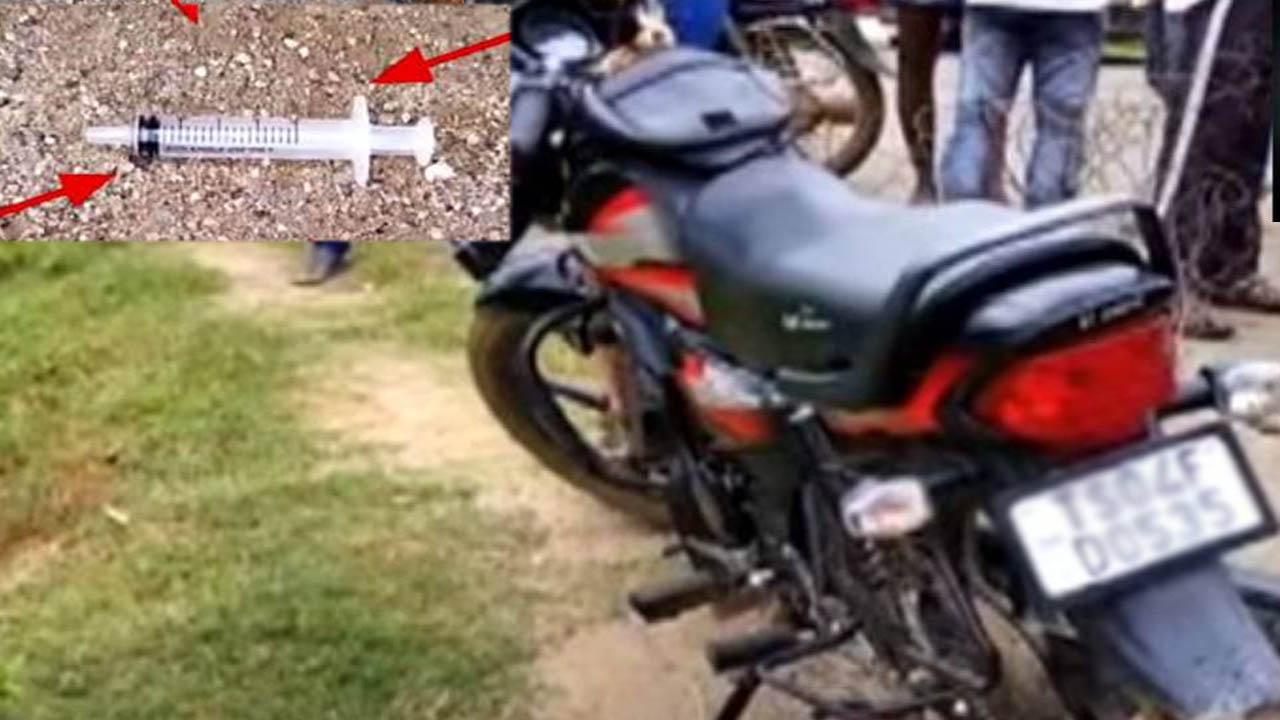 Khammam Murder: The police have made progress in the case of Jamal Saheb’s murder by injunction in Khammam district. Extramarital affair is the reason for murder.

Khammam Murder: The police have made progress in the case of Jamal Saheb’s murder by injunction in Khammam district. Police believe that extra-marital affair was the motive behind the murder. However, the police found that three people were involved in the murder. The accused were identified as people from Chintakani mandal. The police confirmed that they had planned to kill Jamal Saheb (55). Two drivers and RMP were found to be involved in the murder. The police have detained the two and are interrogating them. Another person is absconding and the police are on the hunt for him.

But Jamal’s murder as it happened in the movies made everyone worried. It became a curse for Jamal Saheb to give a lift to a person who asked for a bike lift. He gave a lift on the bike and lost his life. Sheikh Jamal Saheb is from Boppapuram in Mudigonda Mandal. His daughter lives in Gandrai village of AP. But Jamal is going to Gandrai via Vallabhi on his bike to see his daughter. On the way Jamal was asked for a lift by an unknown man. As he was already wearing a monkey cap, Jamal didn’t get too suspicious. After the bike passed Banapuram village, he gave an injection to Jamal from behind near Vallabhi. Jamal stopped the bike because something punctured him. Thinking that this was the case, the man ran away from there. Jamal lost consciousness while explaining the incident to his wife on the phone. He was immediately taken to the hospital in 108 ambulance, but died on the way. The police seized the injection and syringe at the scene and are investigating the case. Two have been arrested as part of the investigation, while one is at large.

Check out the latest news highlights