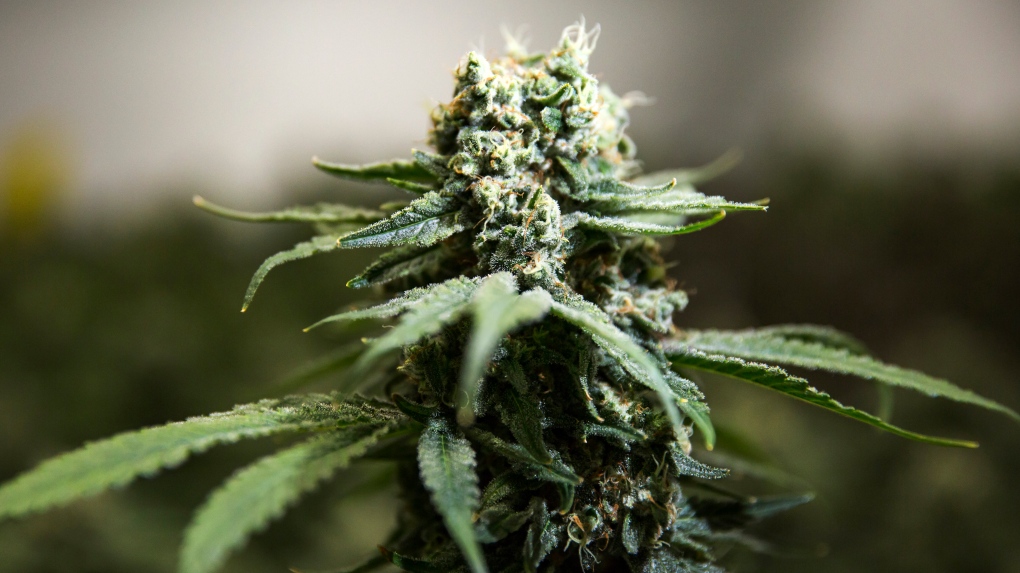 Nearly four years after legalizing marijuana in Canada, the federal government will finally announce its plans Thursday for a long-overdue review of the country’s marijuana laws.

A legislative review was due almost 12 months ago and calls for reform are echoing from coast to coast.

According to Health Canada, “Legislative review must study the impact of legislation on public health. In particular, it should look at the impact on young people’s health and consumption habits in relation to cannabis.

With so many unlicensed weed providers operating storefronts across the country as well as online, some industry leaders are telling the government that consumers’ health and well-being are at risk.

When weed was legalized across Canada in October 2018, it sparked a “green rush,” but fears are now growing that parts of Canada’s marijuana industry will go up in smoke.

CTV National News spoke with the former CEO of cannabis behemoth Canopy Growth, the president of the Cannabis Council of Canada and a brand partnerships expert who currently works at a company that connects consumers with black market products.

While nearly everyone working in the marijuana game agrees that wholesale changes are needed, finding consensus on how to move forward remains elusive.

Industry complaints range from skyrocketing taxes, government overreach and advertising restrictions to the proliferation of the black market.

Leafythings, an online cannabis directory, was recently awarded “Best Innovative Technology” at a national industry gala, though their big win was largely because the products they offer online come from licensed companies and unregulated retailers — something lawmakers still suggest. Illegally.

Nima Derak, the company’s director of brand partnerships, describes those in the black market as “independent operators looking to enter the market — most of whom want to enter the (legal) market but they’re really struggling because of government financial constraints.”

In the country’s major urban areas, regulated pot shop owners are sounding the alarm, claiming that regional governments are handing out too many retail licenses, resulting in overcrowding of city streets. Now look no further than Toronto, which has more weed shops than Tim Hortons locations.

“A lot of these mom and pop businesses are going to go bankrupt, they’re going to lose their life savings,” Derack adds, though many legal, regulated marijuana shop owners point to the black market as a big part of the problem. .

George Smitherman, president of the Cannabis Council of Canada, said, “The playing field is nowhere near level. There are illegal retail storefronts, as well as significant illegal delivery services, which are largely ignored (by authorities).”

According to a report commissioned by the Cannabis Council of Canada, in Ontario, the provincial and federal governments collectively tax more than 27 per cent on each gram of weed. An additional markup of about 19 per cent is applied by the Ontario government – that’s before a product goes on the market for sale. “No other sector has dealt with such a tax bite,” Smitherman noted.

Meanwhile, they are operating a black market without paying paisa tax for their products. Smitherman believes authorities and prosecutors need to find a way to shut down illegal activity. “There is a substantial regulatory system, but there is not enough legislation on the books to stop the clearly illegal operators and nobody is doing anything about it,” he said.

Large-scale regulated growers and cannabis producers are finding themselves with a smaller pot pie, with massive layoffs and declining shares in big Canadian industry players like Aurora Cannabis and Canopy Growth.

Canopy Growth’s stock hit around $70 in 2019, but today it’s down to around $4. The company declined our request for an interview, but their former CEO, Bruce Linton, sat down with CTV National News to say Canopy’s “actual sales numbers, the marijuana dollars sold, are declining while the market is growing. So they are actually selling for less total revenue.

Linton wants to loosen government restrictions on marketing and advertising so that regulated growers and producers can compete with the black market, which has no restrictions on their packaging or the potency of their edible products.

“If you want a legal, regulated, safe system to be successful, you have to be able to sell a product that you can identify, associate with, and build on,” Linton notes.

Derek and his colleagues at Leafthings believe that everyone has a path to success. He “called for a system similar to Canadian food standards, where growers and brands would be able to retain samples of their product and send samples to independent labs for testing and direct distribution to regulated businesses.” He also noted that many black market businesses would be open to paying taxes if government regulations were “excessively” removed.

Smitherman, who previously served as Ontario’s health minister, said Derack and others are “trying to manipulate the illegal market in their favor,” not the industry and consumers as a whole.

“Our focus is on legal-age consumers, where they buy and giving them the right to buy,” Derock fired back, adding that Canada’s marijuana industry “is a $6-billion market and we’re ignoring half the market. To bring that money in and to Canadian society.” It’s time to contribute.

When marijuana was first legalized in Canada, the federal government offloaded regulatory responsibilities to each provincial government, creating a patchwork system with different laws and regulations depending on where you are in the country.

For an industry spinning its wheels as the world watches, all eyes now turn to the Canadian government’s review of cannabis legislation. In an email to CTV National News, Health Canada said, “The government is committed to implementing a credible, evidence-based process for legislative review that assesses progress made in achieving the goals of the Cannabis Act.”

As the government prepares to announce its plans for how it will review cannabis legislation, Aurora Cannabis this week reported a fourth-quarter loss of just under $600 million.