Overcome with the unnecessary?TAZAA News 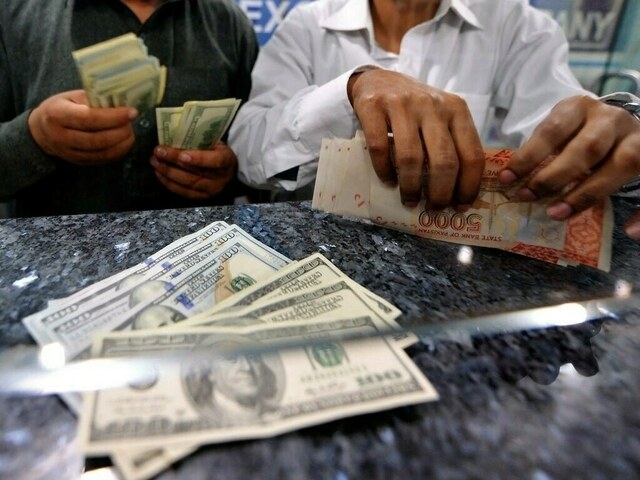 Banks are under scrutiny for making huge profits on foreign exchange earnings. Some made more money in the April-June quarter than in the entire calendar year of 2021. Currency is depreciating. The market is volatile and risky. All banks made money, some made much more. And so it goes.

Should banks be fined for making money? Are banks charities? This is an unnecessary problem being created at the highest level, but any exploitation can be handled at the SBP level. The agency has in the past fined banks for violating norms. It can happen again. Why create an issue at the highest political level? Why were bank presidents and SBP leadership summoned before the Senate Standing Committee? Why not focus on the dollar shortage at the core of the problem?

The numbers circulating on social media are taken from banks’ published financial statements. Banks usually publish income from transactions in foreign currencies. People assume that all FX revenue is coming from banks by scalping customers with high exchange rates to convert PKR to USD while sending foreign currency payments for credit or remittances. and lower exchange rates when banks buy exporters’ earnings or divert incoming remittance flows. Banks are accused of buying low and selling high and booking it all in the way of FX income.

This is not the full picture. There are different heads and subheads under FX income. Banks should provide better disclosure in their own interest to ensure transparency and clarity. There are different avenues such as income from FX swaps of various maturities over overnight and 1-year time periods. These are liquidity management transactions where one bank sells USD against PKR to another bank, buying it back at an agreed swap rate or premium in the future. Simultaneous selling and buying does not create a price effect on PKR. This is equivalent to a Badla transaction on a stock exchange, with the Badla buy-back leg being referred to in the pricing addon. The main board price of the stock is not affected.

Similarly, the FX line includes a surplus from the revaluation of banks’ USD assets. In the case of banks with offshore branches, the asset value of their branch networks abroad increases when the PKR depreciates, so that the increase is also reflected below the FX income line. However, it does not affect the domestic market demand and supply of USD and in doing so does not affect the exchange rate.

Also, there is the impact of complex products such as currency derivatives or cross currency swaps. A USD loan taken by a local company is exchanged with a local bank against PKR for a period of 5 to 10 years. The bank pays interest on the loan and is obligated to repay the USD to the borrowing corporation at the end of the swap. Meanwhile, the borrower has taken a PKR loan from a local bank and is paying KIBOR on the loan. When the currency depreciates, the bank shows a surplus of USD held for the customer, but since the bank also has to repay the USD after 5 or 10 years, it records an off-setting loss in its financial statements under the line. Income from derivatives. Again, devaluation increases the FX income line, but has an off-setting effect on the bank’s overall financial position. It just shows up on a separate line.

In short, the foreign exchange income line in financial statements is a combination of multiple accounting items that banks must proactively disclose so that shareholders can hold them accountable for exchange rate manipulation or defrauding their customers.

Then simply put, the volume of trade also increased and the value of PKR decreased significantly due to currency depreciation. The same spread in percentages gives higher returns in PKR. The other argument is that banks are charging higher spreads to compensate for volatility. As the SBP numbers show it can be assumed that the compensation for the risk is high. There may be some cases of deportation. SBP team should investigate this and impose penalty where necessary. But such things should not be circulated and perceived as banks taking poor importers for a ride.