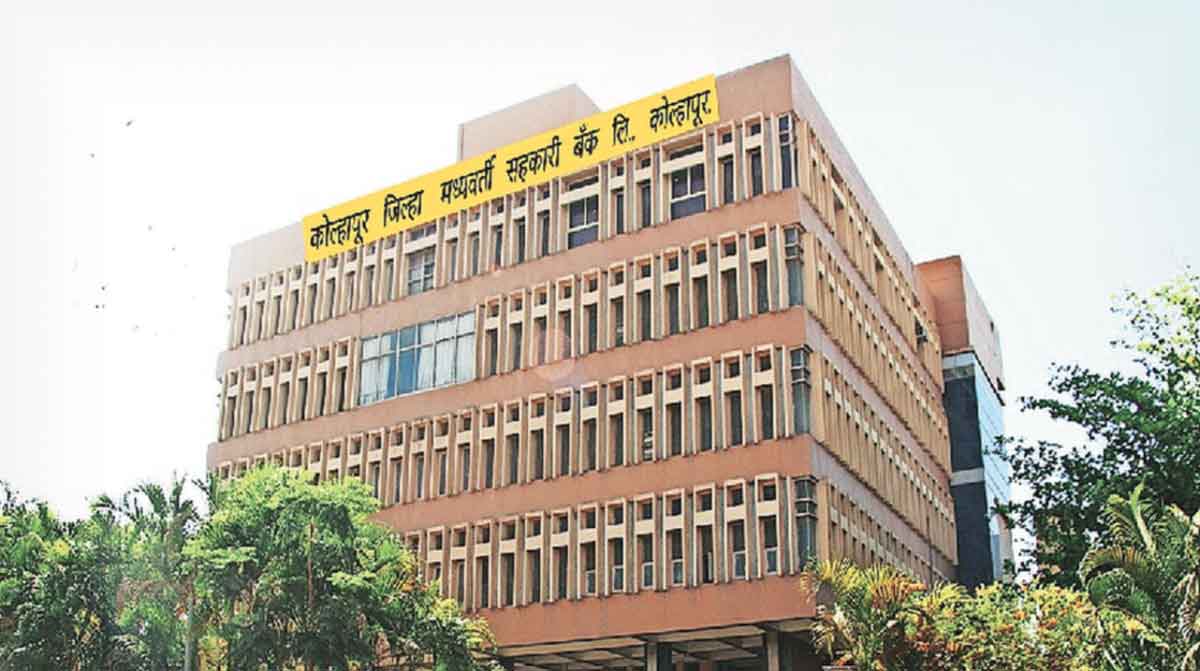 Kolhapur : The second phase of Kolhapur District Central Cooperative Bank election politics has started within a year. An attempt has been made to break the organized strength of the directors elected under the banner of Shiv Sena on the occasion of amending the sub-rules in the annual general meeting of the bank. Panhala taluka politics is likely to have repercussions in bank and district politics.

Kolhapur District Central Cooperative Bank has achieved remarkable performance in the last 7 years. The Board of Directors came into existence five years ago after the end of administration. After former rural development minister Hasan Mushrif became the chairman, he made the bank famous by performing in all aspects like deposits, loan distribution, share capital, profit. However, it was time to hurt some while planning the policy of inclusiveness in the election of the bank’s board of directors.

In the elections held in January, the ruling parties Congress-NCP took the BJP with them. Especially MLA Vinay Kore was tried. Politics of Panhala taluka erupted in this. Considering Kore’s money, it was time for the ruling group to drop the name of Panhala taluka director Babasaheb Patil Asurlekar in the marketing department. Son of MP Sanjay Mandlik was defeated in Gokul Dudh Sangh elections. Therefore, they were also cautious in the district bank elections. Hurt by this, Mandlik, Asurlekar contested the elections through the Shiv Sena and contested the elections with the former Shekap MLA Sampatrao Pawar. Sanjay Mandalik of Shiv Sena, Babasaheb Patil Asurlekar and Arjun Abitkar, brother of MLA Prakash Abitkar, were elected in just eight days of campaigning. The ruling came as a shock to the ruling party. MLA Prakash Awade, who was nominated from BJP’s quota, was defeated. This result made Vinay Kore angry. “My expectations were betrayed. Those who committed this sin of betrayal; They will have to pay the price at the right time,” said an angry Kore. Even if he retained power, the rulers could not afford the displeasure of Kore. The other side of this displeasure is that the amendment in the by-laws is being considered.

Due to the amendment of the sub-rules, there will be one seat instead of two in the marketing group. The ruling party is arguing that sugar mills and yarn mills have more financial turnover and that they have been given one more representation. Looking at the politics behind the scenes, it is not hidden that this is an attempt to break the pair of Mandlik and Asurlekar from the Panan group. Both of them got votes from 332 organizations out of 446 organizations in Panan group. Seeing the influence, connections and connections of Asurlekar in this group, despite being an MP, Mandalik took a different and equally brave decision to leave the ruling group and contest the elections with Asurlekar, who is a single-minded shilledar. The result statistics made it clear how worthwhile it was. Therefore, tactics were devised to split the two. Politics of Panhala taluka came forward from the Board of Directors number manipulation case. However, looking at Asurlekar’s contacts, he looks likely to retain his seat in a lone fight. Mandalik can be recruited from Sugar Factory Department. But in this politics, it was seen that President Mushrif’s ruling group had to bow before the wind blowing from Panhalagad. On the one hand, while the strong financial performance and comprehensive management of the bank is being appreciated, there is also a feeling of displeasure as there is still fractious politics going on behind the scenes in the district bank. It is discussed that one of the reasons behind this is that Kore’s support was important in order not to shake the supremacy of the Gokul Dudh Sangh.

The politics of Panhala

In the annual general meeting of the bank, the by-laws were amended and the group-wise seats of the directors were reshuffled. When the subject was brought up in the board meeting, most of them opposed it. Mushrif was also on the same side. Keeping in mind the displeasure of Kore, it was announced that the matter was approved by a majority in the Annual General Meeting. In a parallel meeting, Asurlekar Patil expressed his displeasure. The criticism leveled against Kore by the cadres of his group was enough to show the speed at which the politics of the district bank was moving.