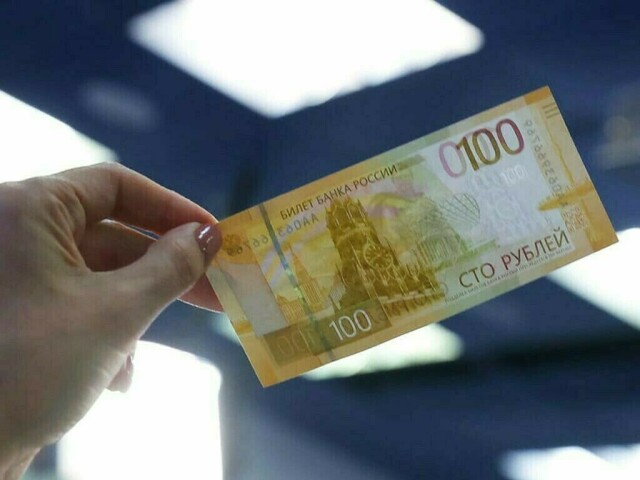 It was almost unchanged against the yuan at 8.556.

“According to our estimates, although it is the beginning of a key week before exporters pay taxes, we note that the dynamics of trading may be partly related to the lack of foreign exchange for many players,” said Egor Zhilnikov. , an analyst at Russia’s Promsvyazbank.

After the Russian central bank’s rate cut last week, the dollar turned negative on an overnight basis, “which means the exchange of dollars for rubles started costing banks more than direct loans in rubles,” Zhilnikov said.

Russia’s central bank cut its key interest rate by 50 basis points to 7.5 percent on Friday. The ruble has been the world’s best-performing currency this year, helped by emergency capital controls designed by the central bank to stop a massive selloff.

The ruble is set to get support from the month-end tax period, when Russian exporters typically convert their foreign currency earnings into rubles to pay the Treasury, which peaks on September 26.

Brent crude, the global benchmark for Russia’s main export, was up 0.39% at $92.36 a barrel. Russian stock indexes fell.