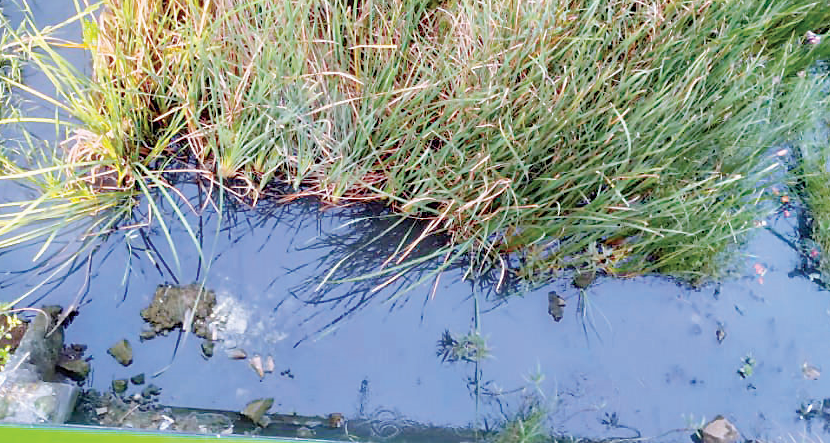 Pimpri : Leader News Service : A serious sewage problem has arisen in Saikripa Colony in Moshi-Tapkirnagar. Residents’ health is at risk due to lack of closed sewage pipes. Currently, the number of dengue patients has increased in the city. Due to this, many citizens are getting sick. Sewage pipes have to go through private land for sewage water going to Moshi. The private land owner is against it. As this is a pending case, the Municipal Corporation should select an alternative site and put a closed sewage pipe from that place, the City President of Human Rights Protection and Awareness, Anna Jogdand has requested through a statement to the Commissioner and Administrator Shekhar Singh.

Make alternative arrangements
President of the organization Vikas Kuchekar said that this is a judicial matter and the municipal corporation should take immediate measures without running away. According to Article 21 of the Constitution of India, the right to life includes the fundamental right to a clean and healthy environment. The Municipal Corporation should seriously consider it and make an alternative arrangement.

Correspondence of citizens too
Health Executive Officer Ganesh Deshpande has been requested to look into this civil issue seriously on behalf of Human Rights Protection Awareness. Local citizens Ahmed Mujawar, Kalidas Shirsat, Ashok Hadwale, Dnyaneshwar Gore have also corresponded with the municipality regarding this.

Negligence of health department officials
Women president Meena Karanjawane said, ‘Pimpri Chinchwad city has been ranked 19th in the country and fourth in the state in the central government’s cleanliness ranking. While the segment of the city with a population of 10 to 40 lakh has been ranked first in the country for best citizen feedback. This matter is important for the city of Pimpri Chinchwad. But in the same city, the health department is not solving the sewage problem with the same strength, this is a serious matter.