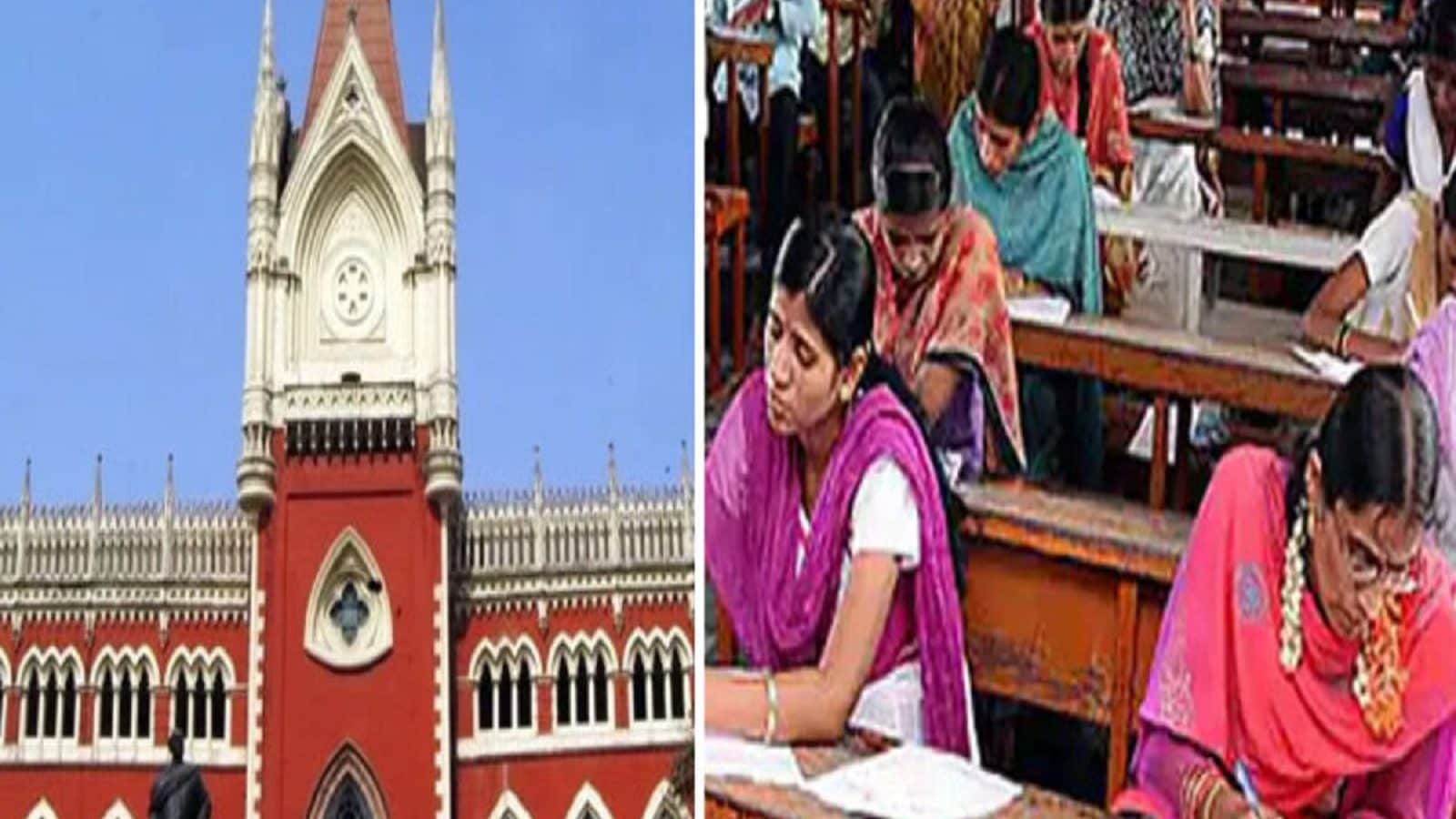 According to the commission, there are still 1,585 candidates left to interview for Khabar Higher Primary. Among these, 1,448 candidates will be interviewed from those who have complained to the ‘Cell of Complaints’. 38 according to the order of the High Court and 99 after uploading the document. However, it will take a total of 15 days to complete the interview process, according to sources, the School Services Commission has told the High Court. Outside of this, a time limit of 7 days will be required to start the interview process with notice and 6 to 8 days to conduct the interview for this number of applicants.

Read more: Recruitment of 13842 vacancies for teachers! Board of Secondary Education sent the list of 9th-10th

Basically, these are 1,448 job applicants who were not called for the first round interview, but were later deemed eligible for the grievance round interview. According to Commission sources, the SSC wants to start the upper primary interview process only after the High Court gives the green signal. However, SSC officials say the chance of starting before Puja is slim.

By the way, this upper primary recruitment process has started since 2014. The total vacancies are 14339. In the upper secondary recruitment process, the merit list was published in the first phase, but the merit list was canceled by the Court Superior due to lack of transparency in the list. The school services commission initiated a new hiring process on the instructions of the high court. 15,436 candidates were called for an interview for this process. Of which 12792 candidates appeared in the interview. Of this, 247 candidates were left off the interview list due to incorrect Tate numbers and documents.

Read More: ‘Insaf’ Gathering of Leftist Students and Youth in Dharmatala, Tension Across the City! Many roads are blocked

The High Court ordered the School Services Commission to have a grievance mechanism for those who are not called for interviews. According to that, the number of job seekers who complained was 18,356. Of these 18,356 complaining job seekers, 3,329 job seekers were absent from the hearing.