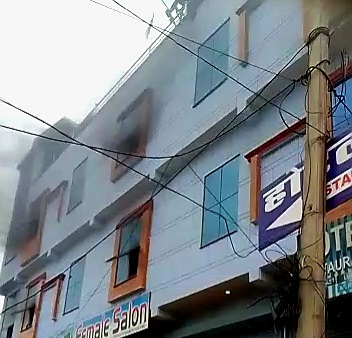 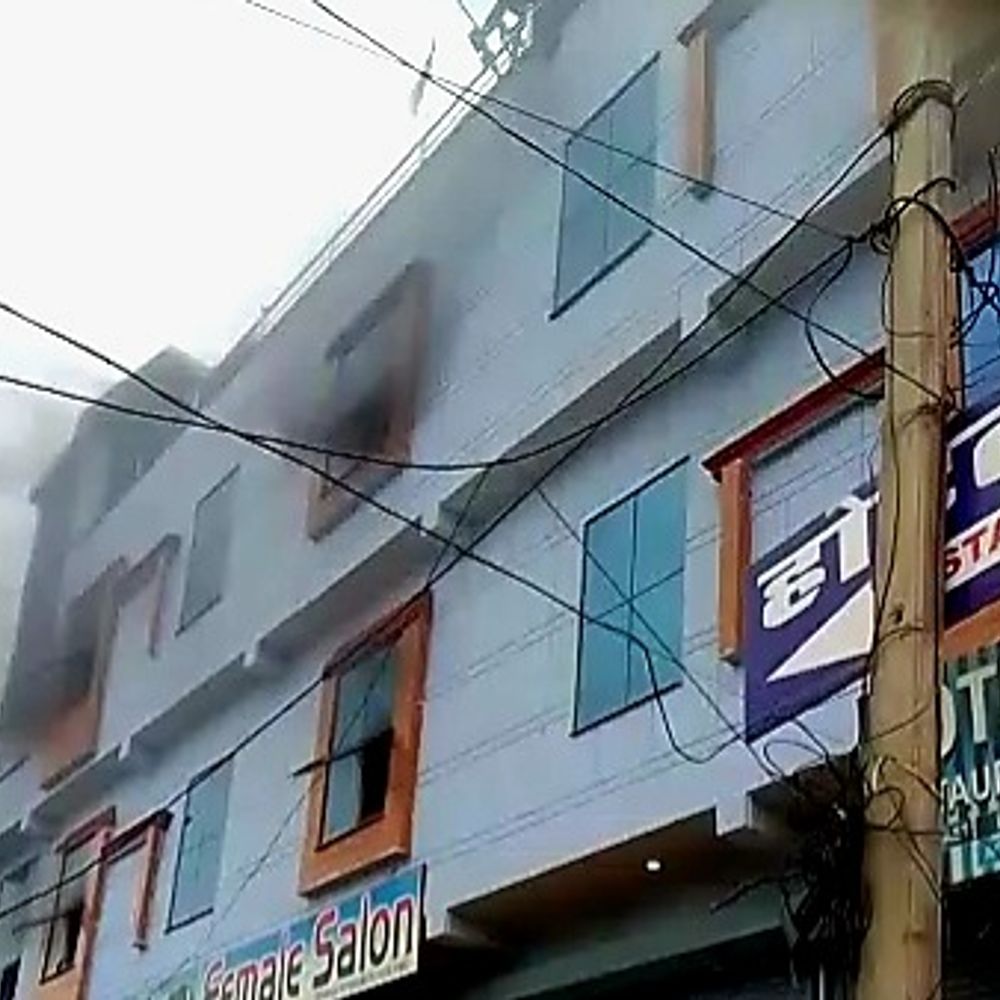 A fire broke out in a hotel in Dausa’s Mandawar town.

A short circuit broke out in a hotel located in Mandawar town of Dausa district. It is being told that during the incident, many people were staying in the hotel, who were rushed out, while the fire brigade arrived from Mahuva Municipality tried to control the fire. Due to this sudden incident, there was panic among the people present there, a large number of people gathered on the spot.

According to the information, a sudden fire broke out due to a short circuit in the City Hotel operated on the second floor of a commercial building located in Mandawar. Due to this the entire hotel premises became smoke and smoke. When the hotel staff took out the people staying there safely, people of the market gathered in large numbers after seeing smoke coming out of the window.

On information, fire brigade reached Mahwa Municipality and extinguished the fire on the second floor, after about 30 minutes firefighters brought the fire under control. On information, the Mandawar police station reached the spot and took stock of the damage caused by the fire.