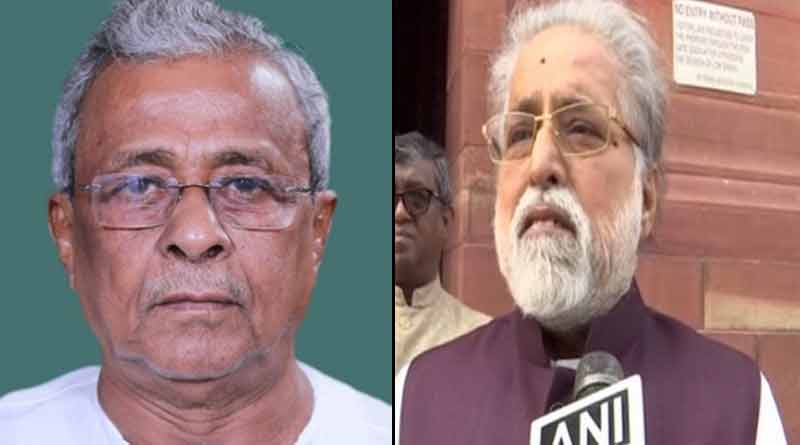 Nandita Roy, New Delhi: Sarab Trinamool again demands the cancellation of the MP position of Kanthi MP Sisir Adhikari. The Trinamool (TMC) is not satisfied with the response it gave to the communication sent by Parliament. The ruling party of the state has demanded that the Kanthi MP be canceled immediately.

Shishir’s MP position must be fired immediately. Trinamool Congress Lok Sabha Leader Sudip Banerjee has again written to Lok Sabha President Om Birla keeping this demand in front of him. On Tuesday, Sudeep’s letter after meeting with Birla mentioned that they were not satisfied with Shishir’s response. Sudeep also demanded that action be taken against Shishir in the anti-desertion law.

The issue of Shishir’s removal from office is currently in the hands of Parliament’s Privileges Committee. Speaker Om Birla assured him that the letter delivered by Sudeep will be sent there. Sudeep said about it: “I was sent the reply letter that Shishir gave to the committee. He gave a perfunctory reply there. He didn’t even admit that he had joined the BJP. But last year, before the Bengal Assembly elections, Shishir came on stage and took the BJP flag in his hands, we all saw it. Even in the vice-presidential elections last August, both Shishir and his son Dibyendu Adhikari voted despite Trinamool’s decision to abstain.”

Sudeep said, “Despite the passage of years, no action has been taken on the dew issue.” The matter is deadlocked at the letter and the hearing. And so that there is no delay, I have written again to the Speaker for a speedy decision.”