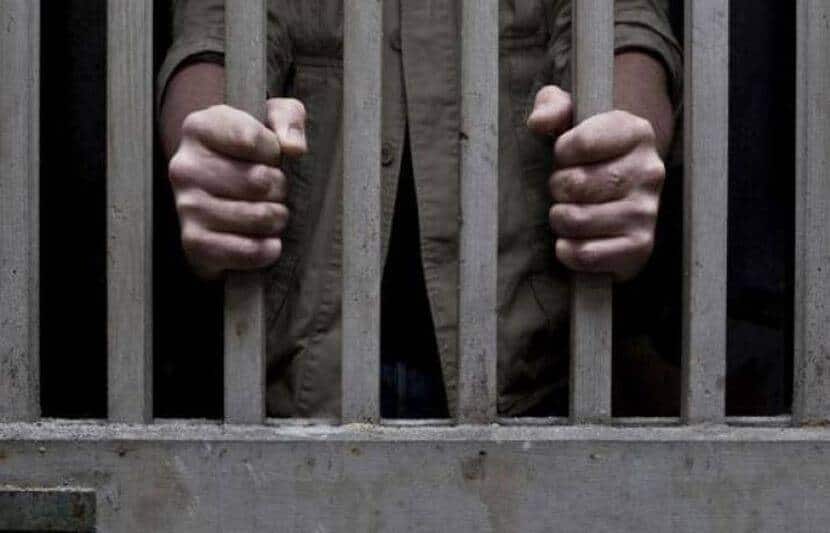 Additional and Sessions Judge of Kalyan District and Sessions Court, two persons from Savaroli village of Shahapur taluka in Kalyan. S. Gorwade was sentenced to four separate hard labor sentences for the same offence. The accused have to serve these sentences simultaneously. The names of the convicted accused are Sachin Daulat Bhere and Vicky Vishnu Bhere of Savaroli village.

Shivaji Satpute had lodged a complaint at the Shahapur police station for trying to kill his elder brother. Police investigated the case and arrested the accused. After the police filed the charge sheet in the welfare court, hearings in this case were going on for five years.

Government Advocate Adv. Kulkarni said, in January 2017, children of Savaroli village were playing cricket in the evening hours on a field outside the village. Complainant Shivaji Satpute’s son Praneet also went to play there. Vicky Bhere, Sachin Bhere and three others, while Praneeth was playing cricket, Praneeth was bowling. At this time, Vicky Bhere said to Pranith that you bowl no ball. Praneeth replied that he did not bowl a no ball. Vicky gets angry with him and hits Praneet on the ear. Praneet came home crying. At that time Praneet’s uncle Narayan Satpute went to Vicky’s house and said that Vicky had killed the child.

When Narayan complained at home, Ravindra Bhere, Sachin Bhere, Vicky Bhere entered Narayan’s house. With wooden sticks and iron rods, they started beating Narayan with the intention of killing him. The Satpute family stopped the killers but did not listen. They ran away from the spot saying that they will kill and burn Narayana. A case was registered in Shahapur police station in this regard. Narayan was treated at Upazila Hospital of Shahapur.

The court sentenced the accused to three years, one year, two years and two years of hard labor under the four charges of breaking into a house and attempting to kill. All these four punishments are to be served by the accused at the same time.