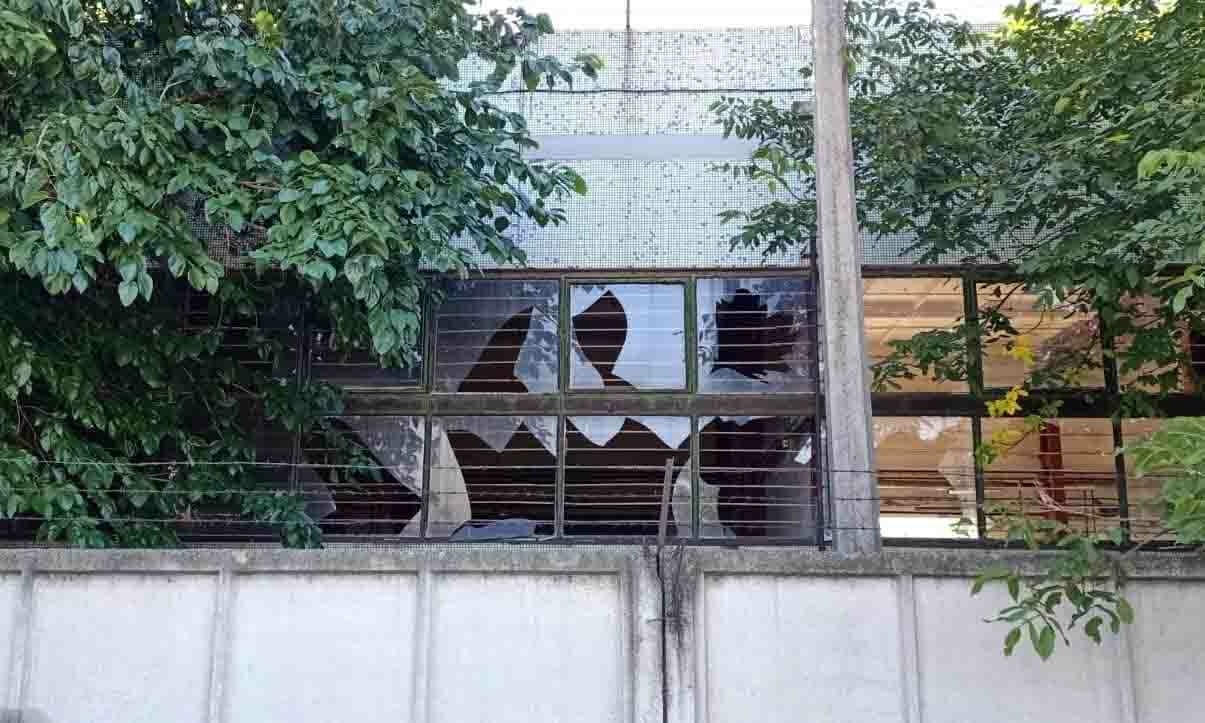 In a recent wave of fighting near nuclear plants that has sparked concerns of a radiation emergency, Kyiv has accused Russia of targeting Ukraine’s second-largest nuclear plant in the country’s war-torn south.

Meanwhile, the Kremlin has categorically denied allegations that its forces committed mass killings in newly captured territory in eastern Ukraine and dismissed Kiev’s claims of finding mass graves as untrue.

Energoatom, Ukraine’s nuclear energy agency, said the Russian military “conducted a missile attack” on the industrial site of the Pivdennoukrynsk nuclear power plant, resulting in a “powerful explosion” 300 meters (985 feet) from the reactors. Fortunately, no one of the power plant’s workforce was injured, according to Energoatom.

Attacks near Ukrainian nuclear facilities have prompted calls for nearby demilitarization from Ukraine and its Western allies.

The strike shattered 100 windows in the power station’s headquarters, but the reactors were still operating smoothly, the agency said, publishing images of shattered glass surrounded by broken glass.

“We must stop,” Russia

Fighting began early in Russia’s invasion of Ukraine, which began in late February and is centered on the northern region of Chernobyl, where a 1986 explosion contaminated large parts of the area.

President Volodymyr blamed Russia for Monday’s attack in the southern Mykolaiv region, which he said led to a brief power outage at the complex.