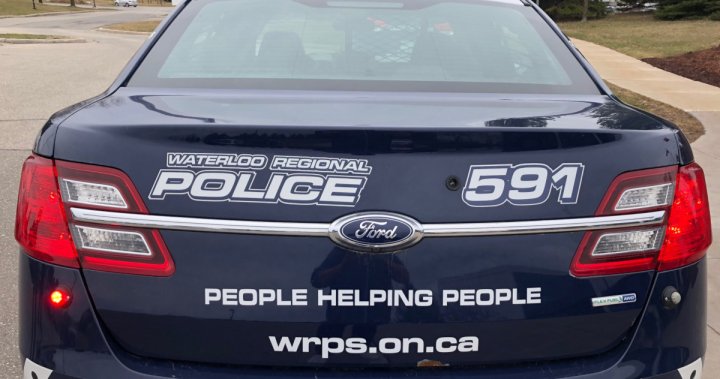 For the second time in as many days, Waterloo Regional Police announced an arrest by their Cyber ​​Crime – Internet Child Exploitation Unit.

Police announced Wednesday that a 30-year-old Kitchener man was arrested in connection with an investigation that began last month by the National Child Exploitation Center about a man who shared and possessed child pornography.

On Tuesday, a 19-year-old Brampton man was charged with making available indecent images of children and possession of child pornography, they announced.

Police said a complaint was filed with the police in June about allegations of child sexual abuse, prompting an investigation.