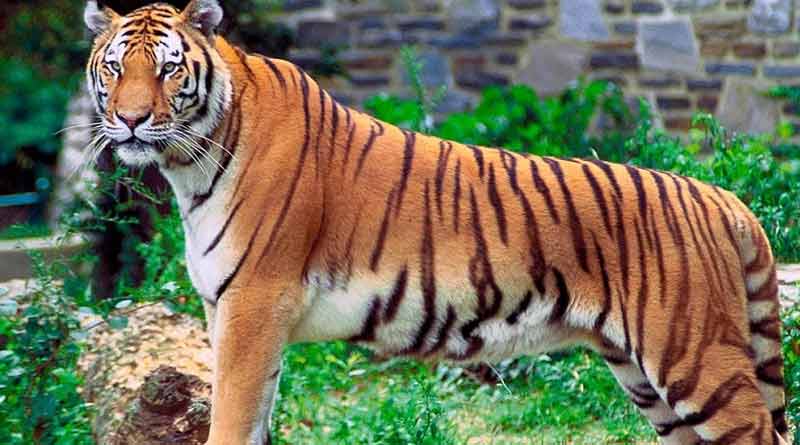 Sudeep Roy Chowdhury: Good news for wildlife lovers. Because four more new zoos are going to be built in the state. This was said by the Forestry Minister Jyotipriya Mallik.

The minister said on Wednesday that there are 12 zoos in the state so far. Four more new zoos are under construction. In this project, the Jhargram Zoo area is expanded from 10 hectares to 22 hectares. Two new zoos are being built in North Bengal at Patlekhawa in Cooch Behar and Newtown near Kolkata. A deer forest will be created on 60 bigha land in Taki of North 24 Parganas. He also said that they will be bringing lions and black panthers to the Newtown Zoo.

Responding to a question in the Legislative Assembly, the Minister for Forests said: “Financial assistance in case of loss of life due to elephant attacks is being discussed. In response to another question, the minister also said that the forestry department earned Tk 78 crore from selling timber in the last fiscal year. 22.19 lakhs earned from the sale of honey. BJP MLA from Karshiang Vishnu Prasad Sharma, who met with the Forestry Minister that day, complained that a group of miscreants were cutting down and selling palm trees planted by the Forestry Department at Sourini and Long View tea estates in their area. Informing the local administration did not help. The forestry minister shuddered after hearing the complaint. He ordered senior forestry department officials to investigate the matter.

Meanwhile, state governments are providing mangrove saplings to Odisha, Maharashtra, Tamil Nadu, Karnataka and Kerala to protect lives and property from the storm, Forests Minister Jyotipriya Mallick said on Wednesday. He said: “Chief Minister Mamata Banerjee held a meeting to prevent natural calamities. After discussing with river expert Kalyan Rudra and other officials at the meeting, the Chief Minister ordered the creation of mangrove forests in the coastal areas of the state, including the Sundarbans. As per that instruction, 15 crore 56 lakh 4 thousand mangrove saplings have been planted on a total of 2413 hectares of land since January. Of that, 2 million rupees have been planted in Nayachar.” This work continues from morning to night in the mountains of forestry workers who take the women of the self-help group with the help of speedboats deep into the Sundarbans forest.