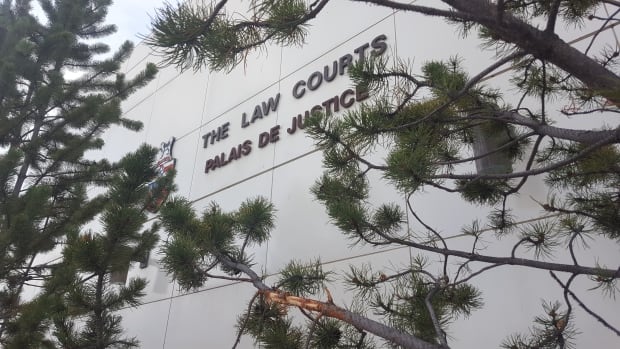 The lawsuit against the Takhini elk herd was given a second chance.

A panel of Yukon Court of Appeal judges, in a Sept. 15 ruling, overturned a lower court’s decision to dismiss a statement of claim filed by ranchers Wayne and Alison Grove.

The Groves, who operate El Dorado Ranch in the Takhini Valley northwest of Whitehorse, sued the territorial government in 2020 over damage to their property by wild elk introduced to the area in the 1950s by the government.

Their lawsuit alleges, among other things, that the government has been negligent in allowing the Takhini elk herd to grow beyond the size and scope set forth in management plans, resulting in the animals destroying Groves’ fields and fences, eating their crops and interfering with them. Their breeding is elk.

The Yukon government filed an application seeking to have Groves’ statement of claim thrown out, arguing that the couple owed no private-law duty of care and, by extension, that Groves had no basis for their legal action.

Yukon Supreme Court Chief Justice Suzanne Duncan, in a decision issued last year, agreed, writing that it was “plain and obvious” that the statement of claim had “no reasonable prospect of success.”

Most farms are in a no-hunt buffer zone where Takhini elk invade farms to feed and mate.

UConn Court of Appeal Chief Justice Robert Bauman, backed by Justices Richard Goepel and Susan Charlesworth, found that “the nonprobable nature of the claim is anything but plain and obvious.”

He pointed to “complex and competing arguments” by attorneys on both sides on issues such as whether there was a sufficient relationship between the groves and the government to give rise to a duty of care and how severely the wild elk had interfered with the groves. use and enjoyment of their land.

“The judge, in deciding the application to strike, is limited to determining whether the claim fails,” Bauman wrote.

While it is ultimately true that the government owes no duty of care to Groves, “we have to leave that conclusion up to the trial judge,” he said.

“Here, the judge erred by concluding that the Ministry owed no defense to Groves and consequently had no reasonable prospect of success for their statement of claim,” he wrote.

Appeals court judges set aside Duncan’s decision and dismissed the Yukon government’s application to strike out the lawsuit. They also ruled that Groves was entitled to the cost of the appeal and legal fees for the application.

A hearing date for the lawsuit has not yet been set.